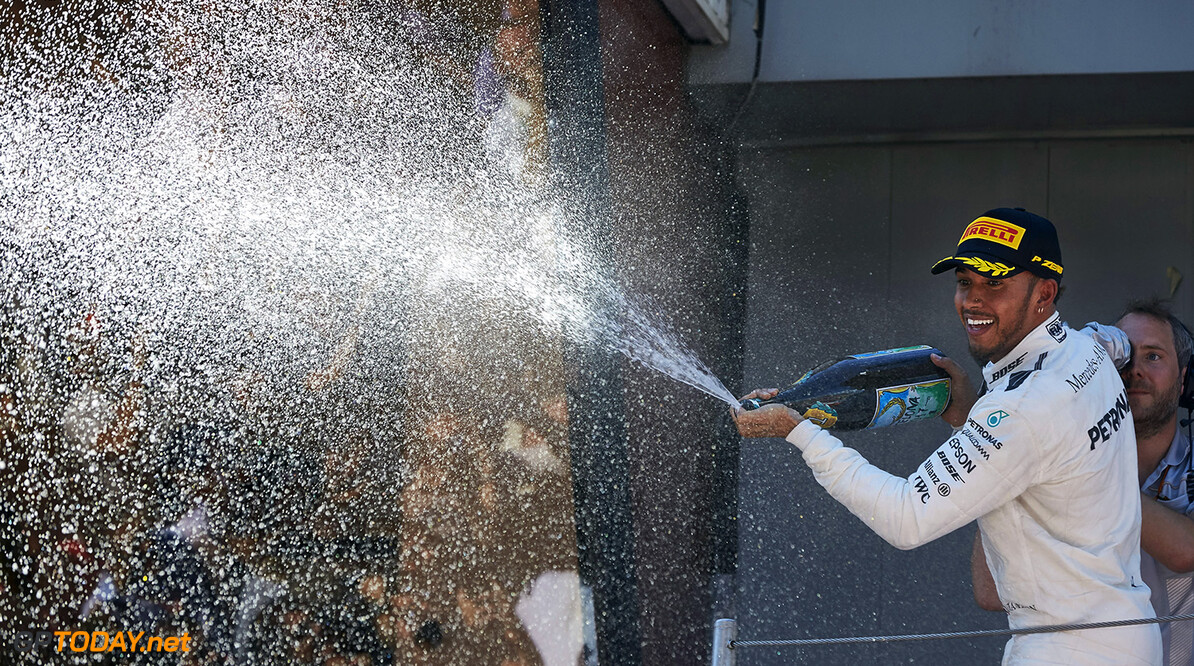 Wolff thinks Hamilton will stay beyond 2017

Toto Wolff reckons that Lewis Hamilton will remain a Mercedes beyond 2017. The Brit is in deep in a fight with Sebastian Vettel of Ferrari for this year's championship, a welcome change after three intense years of fighting with former teammate Nico Rosberg.

Wolff admitted that previously, he was not so sure if Hamilton would stay beyond his contract, but thinks the new championship fight will egg him to stay on at Mercedes.

"If you would have asked me the same question one year ago, I would not have been very optimistic, but now it is different," he is quoted by the Irish Independent. "After five years, this relationship has become so strong in a way that it wasn't last season.

Hamilton has won 34 Grand Prix with Mercedes since joining at the start of 2013, and a further 38 pole positions. In 2016, it was suggested that he and Vettel could swap seats in the future.