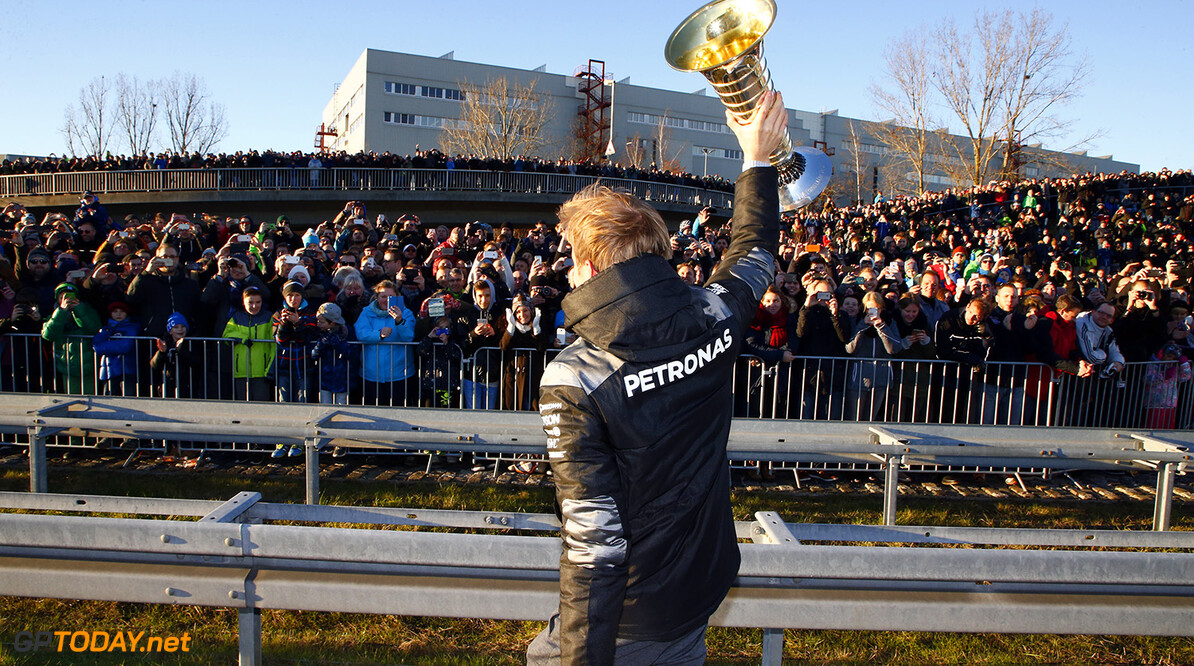 Nico Rosberg states that he is still very happy with the decision he made to retire from Formula 1, claiming he feels "fulfilled". The German announced his shock retirement at the end of last season, days after winning the Formula 1 world championship.

Rosberg is present in Monaco this weekend, the first race he's attended all season. The 23-time race winner hasn't looked back on his choice since he made it, and is enjoying life.

"I am completely fulfilled," he said to BBC Sport. "It is a page that has turned for me. I am looking forward now. It was the perfect ending for me, the perfect career for what I wanted to achieve. I now have the opportunity at 31 to open up another career, with the goal of being just as successful again, and reach out to just as many people, in a different way. That would be cool."

Despite retiring, Rosberg remains a fan of the sport and has been hugely interested by the battle he's seen so far between Mercedes and Ferrari for the 2017 title. The German said the Australian Grand Prix was the first race he watched on television in 12 years but enjoys seeing F1 from a different perspective.

"It is fun to watch the action and F1 is as good as it has ever been this year," he said. "Although it is 12 years since I last watched it on TV. It is really exciting to watch as an outsider. There is so much going on, you never know who is going to win. With Ferrari coming into the mix, it's so great for all the fans out there."

Despite the ultimate fight between drivers looking as though it is Hamilton vs Vettel, Rosberg thinks it is too early to write off the likes of Valtteri Bottas, who replaced him at Mercedes at the start of the year.

"In Barcelona Bottas was unlucky because he had some problem on the car. He's really doing well, so it's much too early to write him off. But of course the focus is on Lewis and Sebastian because those are the guys who are right up front with the points and quite far away already.

"My hopes are that it goes to the wire because that's what all the fans want to see, to have a great title-decider, as last year. And then I would hope that my ex-racing family take it home."