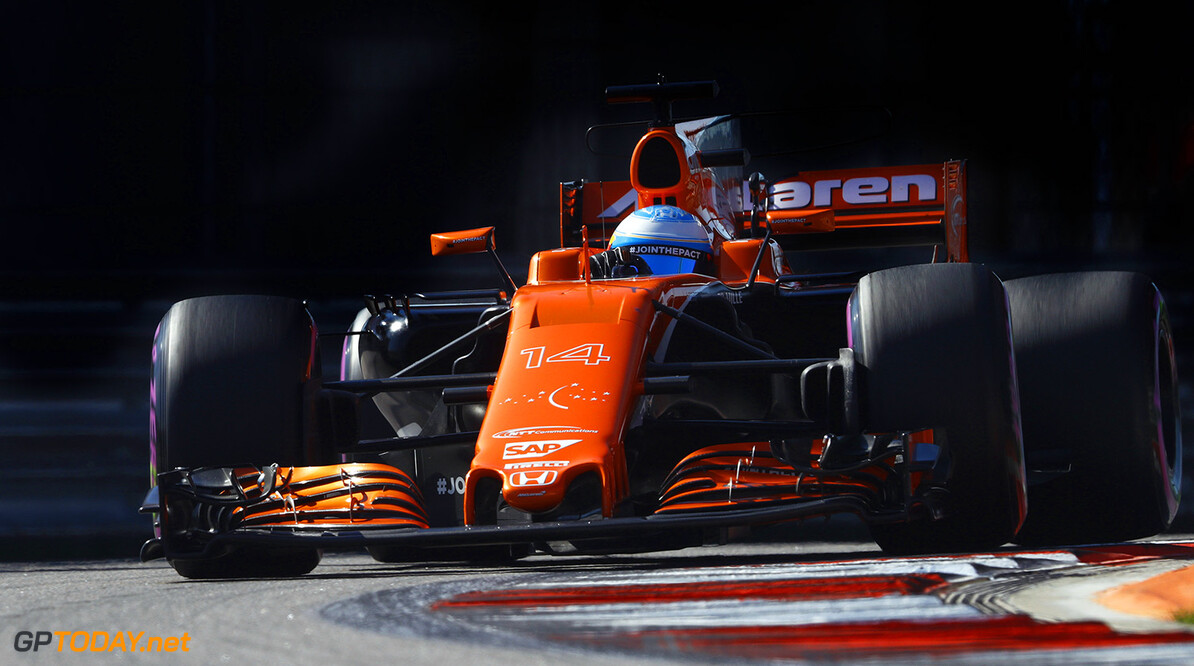 Fernando Alonso admits that he is disappointed with how is race went, after producing a spectacular performance is qualifying yesterday. The Spaniard pulled out a stunning lap to make it onto the fourth row of the grid for the start of today's race.

However, it didn't quite go to plan as he made contact with Felipe Massa on lap 1 which meant he was forced through the gravel losing multiple positions. He feels that he wouldn't have finished in the points regardless of whether his start was clean or not.

“The race didn’t go as we’d planned. We were a little bit unlucky with the contact in Turn Two with Felipe [Massa] and then we were behind Daniil [Kvyat] for too many laps in the mid part of the race, but even without that I think we didn’t have the race pace to be in the points today, to be honest."

Alonso completed 66 laps and saw the chequered flag for the first time this season, while his teammate Stoffel Vandoorne failed to after retiring due to a crash (also with Felipe Massa). Alonso hopes that the fact he finished the race is a good sign that reliability is improving for Honda.

"I’m a little disappointed, but at least we finished the race, and hopefully this is the first sign of a step forward in reliability. We now need to prepare better the next Grand Prix."

Alonso now travels off to the US to prepare for the Indy 500 which he has opted to compete in rather than the Monaco Grand Prix. Both events take place on the same day, and Alonso is looking forward to the fresh challenge.

"Tomorrow at 9.00am I need to be at the Brickyard, and at 12.00pm noon I’ll be in the car for first practice. So I now have 14 hours to rest, nine of which will be spent on the plane, so we need to switch into Indy mode now, and for the next two weeks my full focus will be on that."