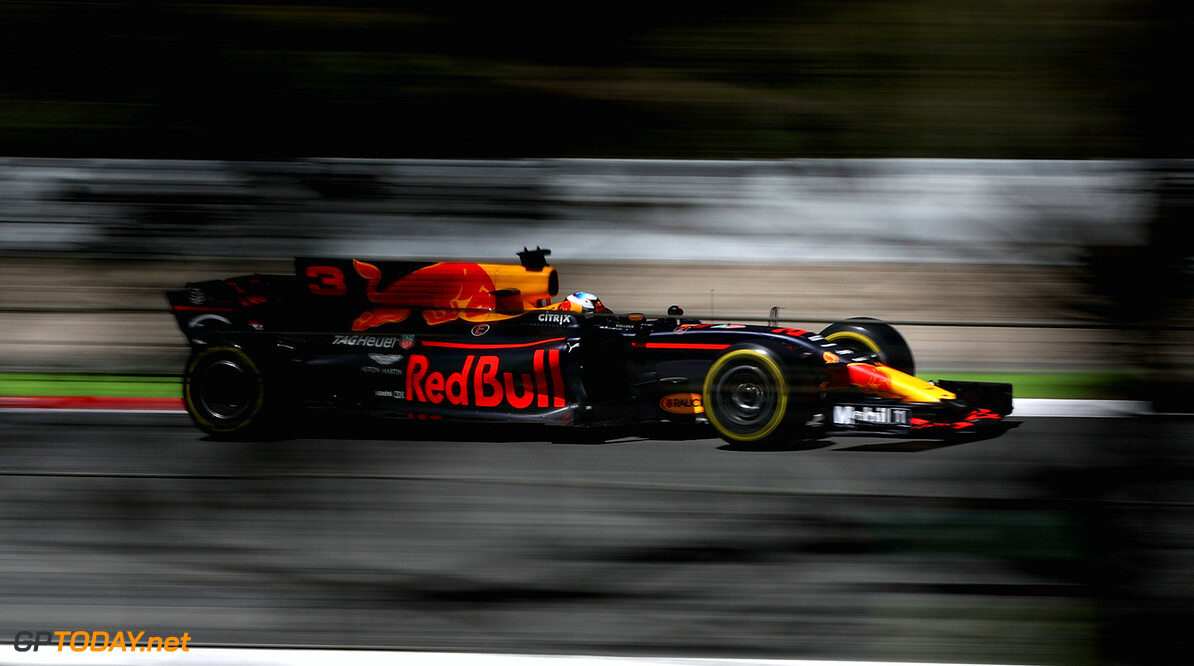 Ricciardo aware of gap to frontrunners

Daniel Ricciardo is well aware of the gap Red Bull have to make up in order to catch Mercedes and Ferrari. At the start of the season, it was apparent that Red Bull was behind the aforementioned teams, however, they were hoping that the upgrades brought to Spain would lift them into that battle.

After 66 laps around the Circuit de Barcelona-Catalunya, Ricciardo finished one minute and fifteen seconds behind race winner Lewis Hamilton. Despite making it onto the podium, Ricciardo is keeping in mind the distance to the cars ahead.

"I'm aware of the gap to the leaders today. I think they lapped up to fourth place, so I was the next victim," said Ricciardo. "I'm really happy to spray some champagne again. Valtteri (Bottas) had mechanical problems and we were fourth and got promoted to third, but the 'Honey Badger will take what he can get so I'm happy."

Monaco is next on Formula 1's journey around the world and will be the anniversary of the Australian's first ever pole position in the sport. The 27-year-old is buzzing to return to the jewel in the calendar and race around the streets of Monte-Carlo.

"I'm as keen as a 24-pack of mustard, I'm excited to go back there," he said. "I'm aware we probably don't have the package that we had last year but I'm still excited to rag the hell out of that car around streets, and remind people of my abilities."