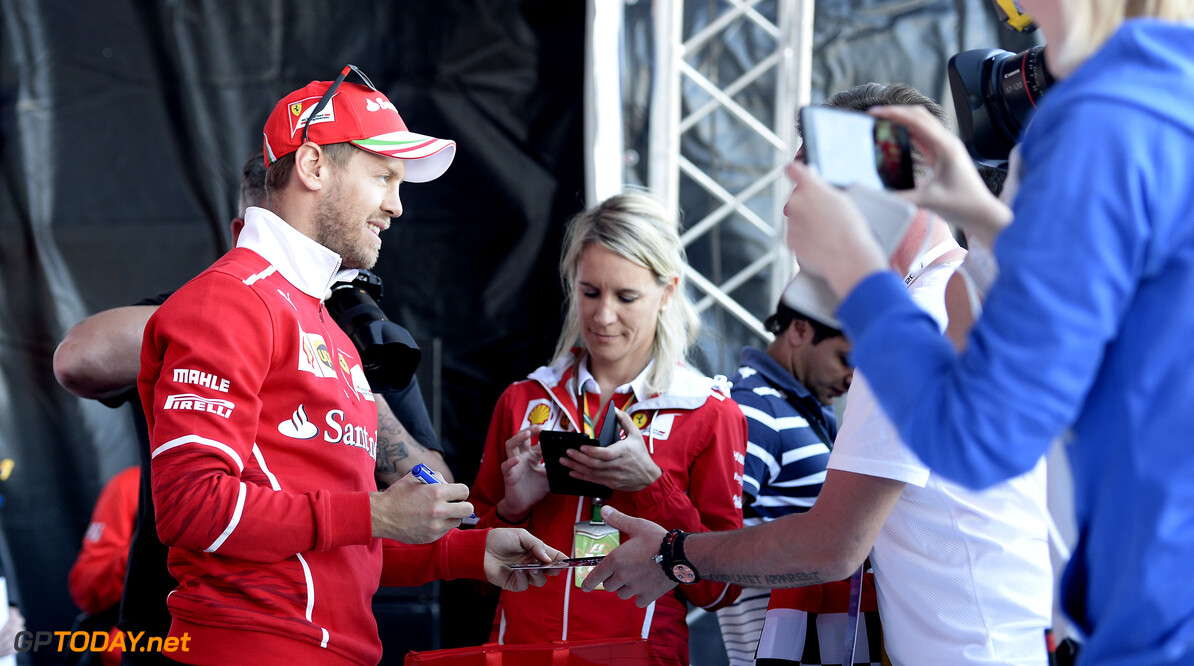 Sebastian Vettel may already have a "pre-agreement" to switch to Mercedes for 2018. That is the claim of well-known F1 media insider Leo Turrini, who is notoriously close to Ferrari. Although leading the world championship, German Vettel - whose Ferrari contract expires late this year - is rumoured to be in talks with Mercedes.

"Of course they're talking with Vettel," said paddock sage Eddie Jordan. Turrini, who publishes on his Quotidiano blog in Italian, agrees. "It is no secret to anyone that after Rosberg's retirement, Mercedes contacted Seb," he said. "During the pre-season test in Barcelona, Niki Lauda told friends confidentially that Vettel has a pre-agreement with the Germans for next season."

But Turrini said Ferrari subsequently surprised with its strong pace, and therefore could ink a new deal with the quadruple world champion for 2018 and beyond. (GMM)