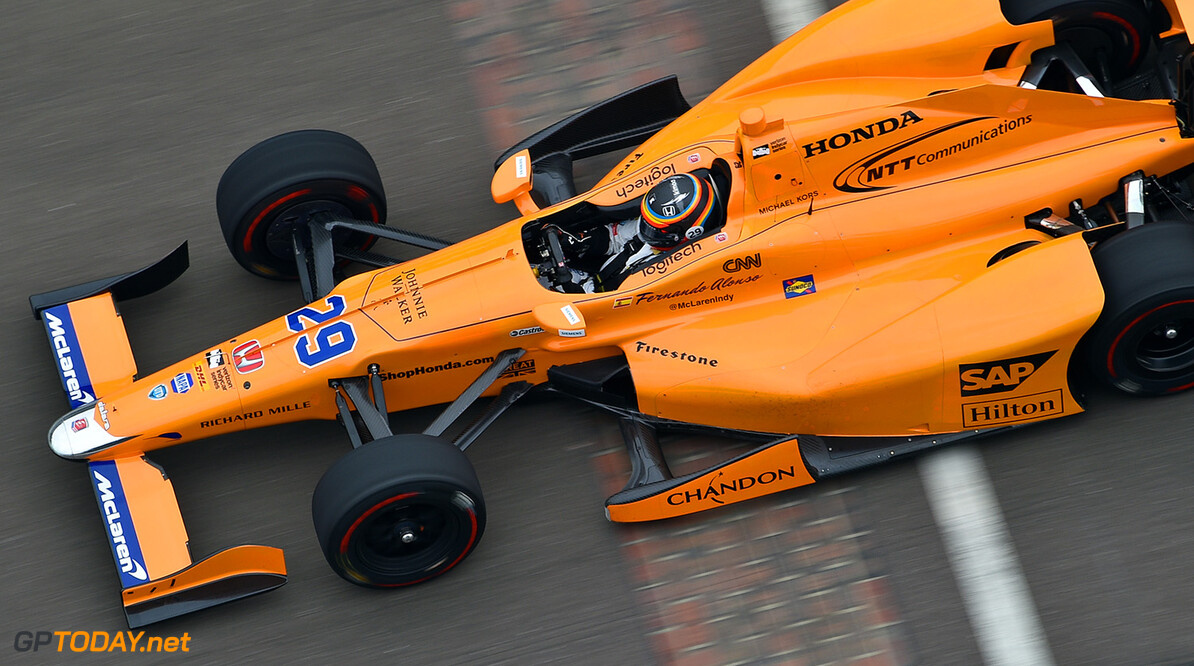 Chase Carey has admitted he would prefer if Fernando Alonso was preparing for next month's Monaco grand prix. Actually, the Spaniard is sitting out F1's 'jewel in the crown' event, and this week started testing for the Indy 500 whose race date clashes with Monaco.

"Under Bernie (Ecclestone), formula one was a business that said no to everything," new F1 supremo Carey told the Spanish press this week. "Now we want to say yes to many more things," he added.

One of those 'yes' answers was a tentative one to McLaren's Indy 500 foray, with Ecclestone admitting he would have campaigned against it. Carey said: "I have mixed feelings. I would love to have Fernando in Monaco, driving a car with the possibility to win the race. But unfortunately, this does not seem possible in the short term."

"I understand his motives for seeking a challenge that motivates him and his choice is respected," Carey added. "And it is also indirectly beneficial to us as a great F1 driver who reaches the American audience in a different way. But it is not an ideal situation," he acknowledged. "If I could choose, I would prefer to see him in Monaco."

"That one of your stars decides to make a temporary jump to another competition is not positive," said Carey. "It is an unusual and unfortunate situation, especially for his team and also for us as organisers. But you also have to be pragmatic and constructive." (GMM)