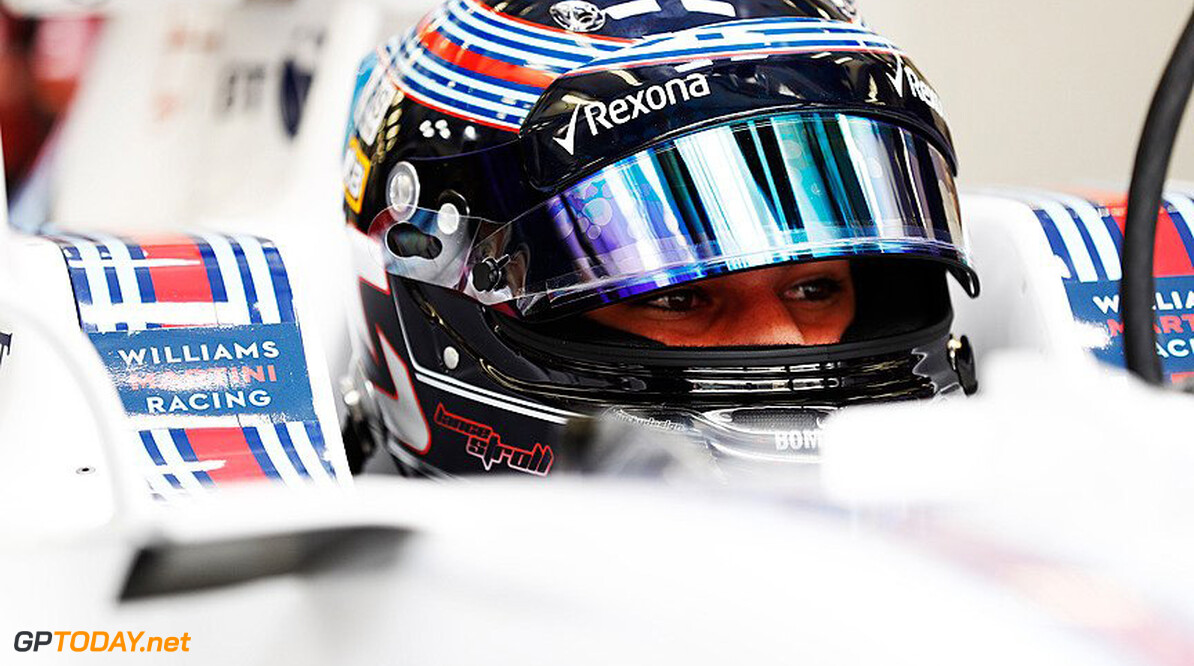 Lance Stroll admits that he is disappointed after the Russian Grand Prix, despite finally relieving himself of the record of never finishing a race. The Canadian crossed the line in eleventh position, just failing to claim his first points in Formula 1.

Stroll spun on the first lap as he battled with Nico Hulkenberg but no contact was made between drivers or the barriers. He dropped to second last in the field but recovered to eleventh.

"It was so unfortunate," the 18-year-old said. "I had a really good start and think I was around P8 at one point, and then I got squeezed on the kerb, there wasn’t much grip and the car just got away from me. I knew I didn’t have any damage, but I fell to the back and it was just one of those things that happens."

Stroll said that after the spin, he overheated the rear tyres which made for a tough first stint. However, he was able to come back through after making his pitstop on lap 27.

"After that, it was a difficult first stint because I had that spin and then had to spin the car round to keep going, and I overheated the rears quite a bit so I had poor grip. But then I recovered a bit on the second stint and saw the chequered flag for the first time, which was nice. It was a bit disappointing with the spin, as I think it could have been quite a bit better, but we will take our first finish."