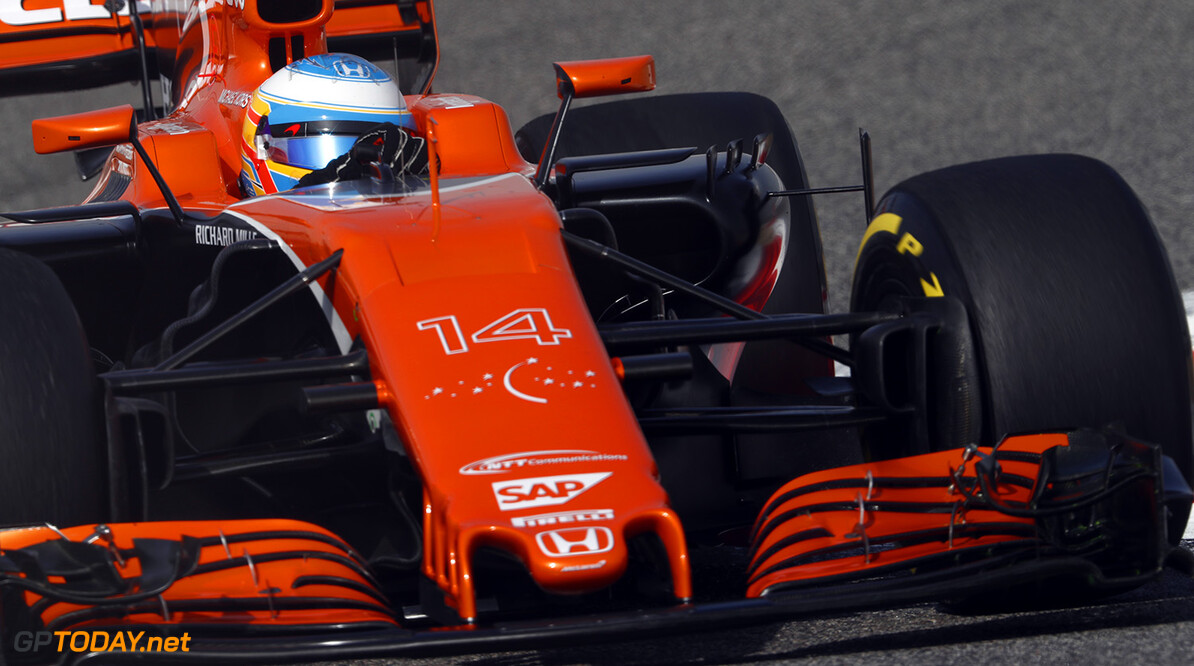 Team boss at Mercedes Toto Wolff has said that Fernando Alonso's decision to race in the Indy 500 rather than the Monaco Grand Prix this year has to do with the Spaniard's ego.

Alonso shocked the motorsport community when he announced that he would not be competing at this year's Monaco Grand Prix, arguably McLaren-Honda's greatest chance at some points.

Instead, the 35-year-old will contest in the ancient but fierce Indy 500 in a bid to complete the Triple Crown (victories in the Monaco Grand Prix, Indy 500 and 24 Hours of Le Mans) which has only ever been achieved by one driver - Graham Hill.

"The headlines are good for motorsport," the Austrian said. "But from the team point of view, I cannot understand that McLaren does not use him in Monaco. He could definitely have scored points, although of course it's not a trophy at Indianapolis. I think it's about Alonso's ego."