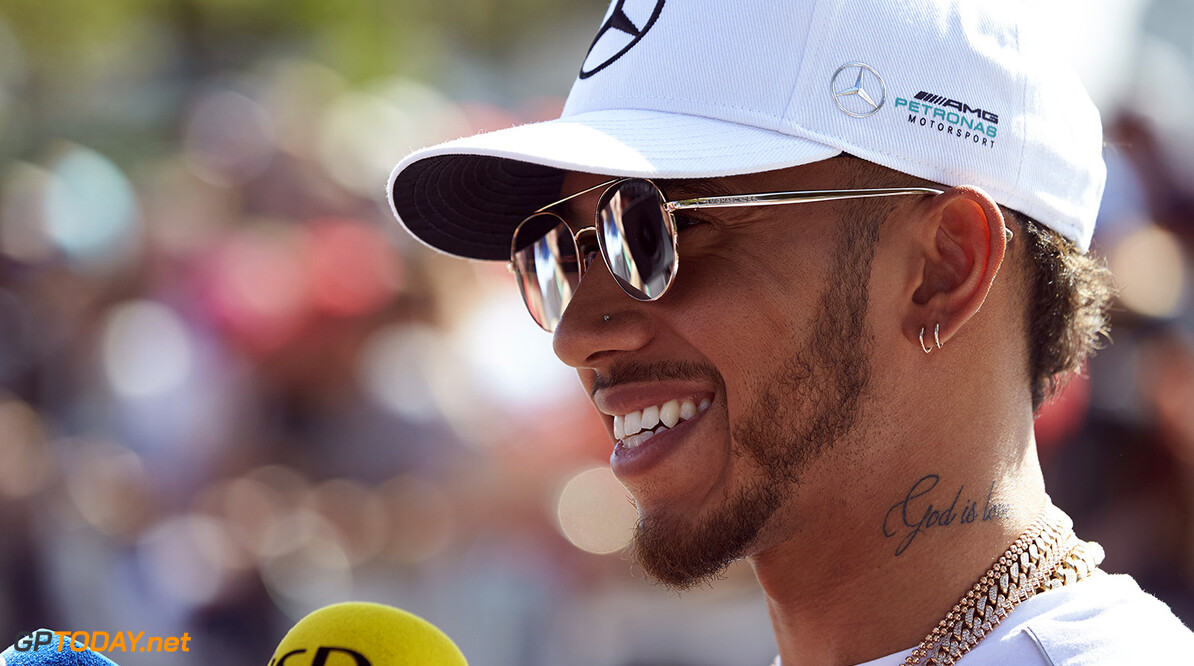 Lewis Hamilton has admitted that he is worried about the Pirelli wet weather tyres and the challenge that he will face with them. Friday's running was rain affected, however no on-track action took place in FP2.

"I am not really looking forward to a wet track because I haven't driven on the new tyres. Usually I like driving in the wet, but I am a little bit apprehensive," Hamilton said.

"If you had to bolt them on for qualifying right now I have never driven them before," he added. "It is a much bigger tyre this year and there is a big risk that in the wet you damage the car. But I do relish the challenge and I believe if anyone is able to do it, I can, so I will figure it out."

Less nervous about the tyres is Ferrari driver Sebastian Vettel, who currently leads the driver standings after winning the opening race in Melbourne two weeks ago.

"The reason why I'm generally happy to do it (testing) is because I love driving. So when there's an opportunity to test, even though it can sometimes be a bit dull, still it's better than sitting on the bike," said the Ferrari driver.

Vettel tested the new wet tyres before pre-season testing, and admits that experience has given him an advantage in finding their limits: "I think there's always something you learn, so the days I did with Pirelli to help them get feedback, for sure they also helped me."

Ironically, Vettel crashed during the first day of wet weather tyre testing in January at Maranello, when he ran the tyres on a modified SF15-T.