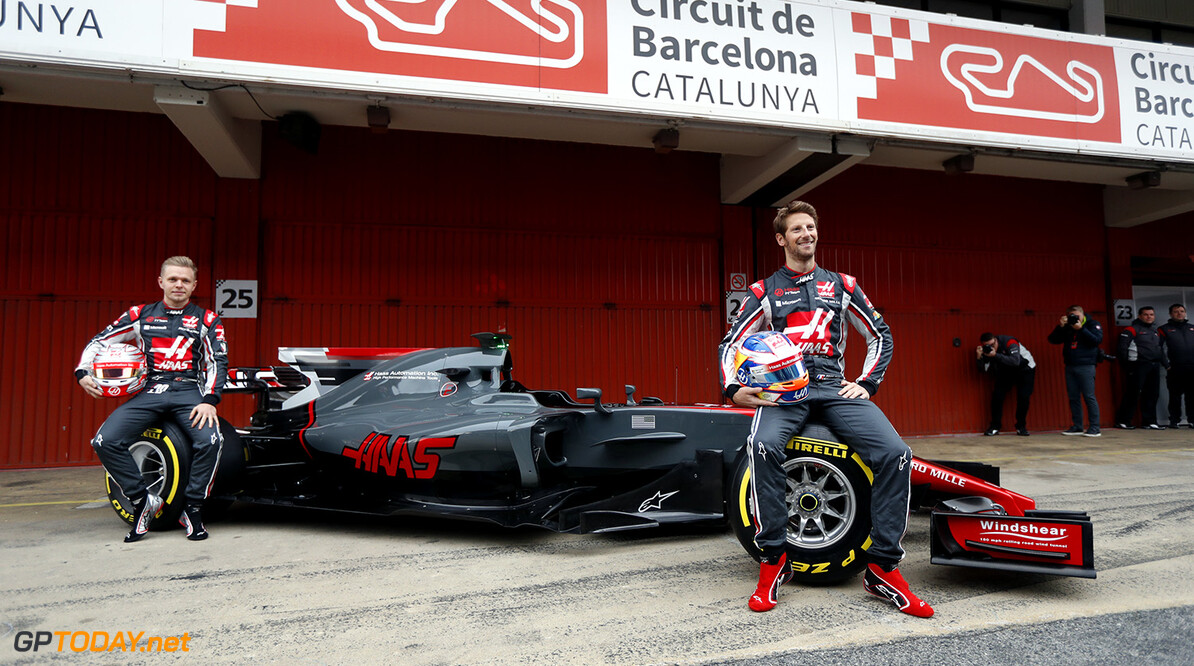 Gene Haas, founder and owner of the Haas F1 team, is hoping that the team can "snatch a podium" in the 2017 season. The comments are slightly ambitious as Haas enter only their second year as a Formula 1 team.

The American outfit enjoyed relative success last year, bagging 29 points. The latter stages of the season were hampered by a consistent brake issue, but Haas believes that a podium is not impossible this season.

"Well our goal would be to maybe move up a position or so and, if we can snatch a podium, I think that would be a real accomplishment," Haas explained.

"I look at it two ways, the teams up at the top are racing themselves. The top three teams I guess you'd say are Ferrari, Mercedes and Red Bull: they're in one league.

"The rest of us are somewhat competitive, all of our times are within a second or so and all of those guys are a second ahead of that, so it's kind of a two-tier competition, and it's intense.

"We've missed Q3 several times and you're talking about hundredths of a second, it could be half a second from all the teams in the middle, fifth to 15th were all within a few tenths. It's intense and it's going to be more intense this year."

The team have ditched Esteban Gutierrez from 2016 season, and have now brought in Dane Kevin Magnussen, who Haas says has a unique personality.

"Kevin, I think he has a unique personality," Haas said. "I think he's aggressive, but yet he's pretty quiet and calm, so my feeling is he's a good complement to Grosjean, and we put him in the car and he posted fourth fastest [on both of his test days].

"I followed him for a while, he's a very precise driver, and I think he'll work well with Grosjean and hopefully get us as many points as we had last year times two."