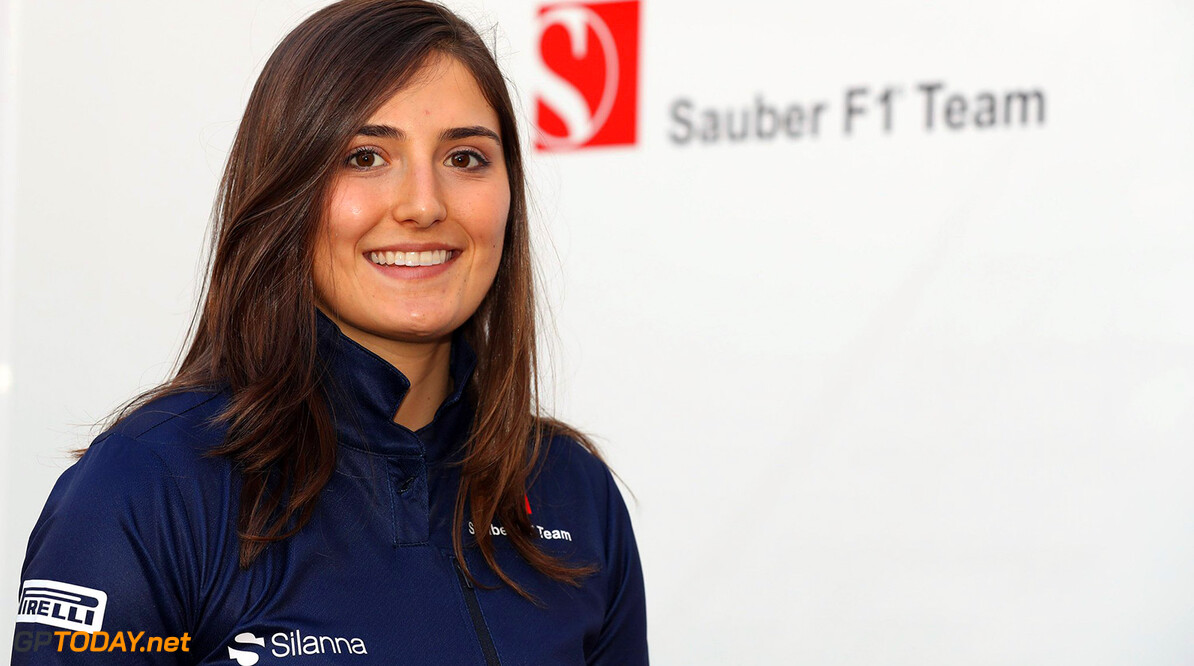 Tatiana Calderon says that she has an opportunity of a Formula 1 outing this year, but all will depend on her results in GP3. The Colombian confirmed this week that she would be taking up a development role at the Sauber team.

Calderon will once again compete in GP3, moving from Arden to DAMS hoping for more success in the series. She says that her results there will be evaluated by Sauber, who will then decide on giving her an opportunity.

"This year I will race GP3 with DAMS, and my main focus will be to do a good job there because that can open doors and show what I can do," she said.

"With Sauber, they're going to give me a lot of info, working with engineers, going to some of the races with them as well to learn inside the team, do a lot of simulator work.

"Hopefully at the end of the year depending on results, and the development that we do in the simulator, [there will be a chance] to test the car."

The 23 year old says that she will be hoping to seize any racing opportunity she can get, making her 2017 season a very important one.

"I want a race seat as soon as possible, but in Formula 1 you don't know when the opportunity is going to come," she commented.

"I think you just need to try your best and when the opportunity comes you need to be able to grab it and be ready, and that's why I think this year is very important for me to start preparing myself."