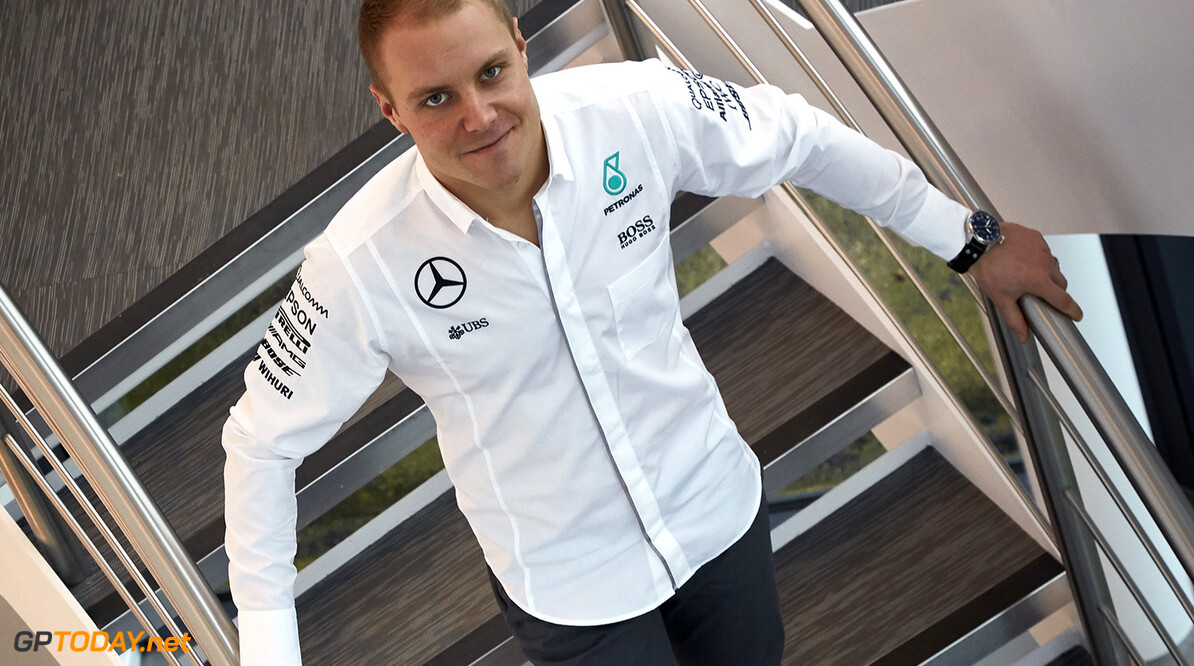 Why Bottas fits at Mercedes

Mercedes announced yesterday that Valtteri Bottas would be the driver who would replace retired Nico Rosberg at their team for 2017.

The news wasn't really a shock as it was speculated for weeks prior to the big announcement. I look at why the deal makes sense, in my own personal opinion.

The main reason (and possibly the only reason) Pascal Wehrlein didn't get the seat at Mercedes was because he isn't experienced enough. After completing only a single season in Formula One, it may have been a big ask for Wehrlein to perform in a championship competing car.

Rumours are that Lewis Hamilton blocked a Wehrlein deal due to the rivalry the Briton experienced in 2007, his rookie year when he was partnered alongside two time world champion Fernando Alonso. The two had a chaotic and distasteful relationship and perhaps it makes sense that he did not want to experience that again.

Ultimately, the decision didn't come down to Hamilton and the bosses may have recognized Bottas as a prime replacement. His experience is respectable as the Finn will move into his fifth season of Formula One in 2017. Experience couldn't have been the only reason, could it?

After watching battles and scuffles it is fair to say that Valtteri Bottas is a quick driver, backed up by the fact that he out-qualified former team mate Felipe Massa 17-4 in 2016.

Sure, Massa may not be the driver he was in the 2007/2008 era but 17-4 isn't domination, that's obliteration. Let's cast our minds back to 2015 when silly season began. Kimi Raikkonen's future at Ferrari was in doubt and who was the main name being called out to replace him?

Other teams have recognized him as a talent which certifies his exciting potential. Bottas maybe should also consider himself lucky, not many drivers like him get their chance at a top team. Grabbing the opportunity by both hands and going for it may be the only way to satisfy Mercedes, especially when he is partnered by Lewis Hamilton.

He is easy to work with

In my years of watching Valtteri, I can't think of any moment when the Finn lost his focus and lashed out in anger. Cool, calm and collected. Perfect right? Mercedes will certainly be hoping so because he potentially will be thrown into a much tougher situation than he's experienced before next season if he's fighting for a championship.

His arrival will also be refreshing for the team who have been working with the same two drivers for the previous four seasons. If he can keep his calm attitude then his period at Mercedes may be (slightly) easier.

This is also another reason why Bottas could have been picked over Wehrlein. Although I've heard nothing official, there are reports that Wehrlein is quite difficult to work with, abiding by his own rules sometimes. Although that is not legitimate information to go off on, it would make Bottas much more attractive if it were true.

Bottas' contract with Toto Wolff as his manager will come to a halt in light of the signing, as one would expect. However this doesn't take away Wolff's knowledge and experience of working with him. Wolff will know what he is dealing with and would have shared his experience with other leading members at Mercedes.