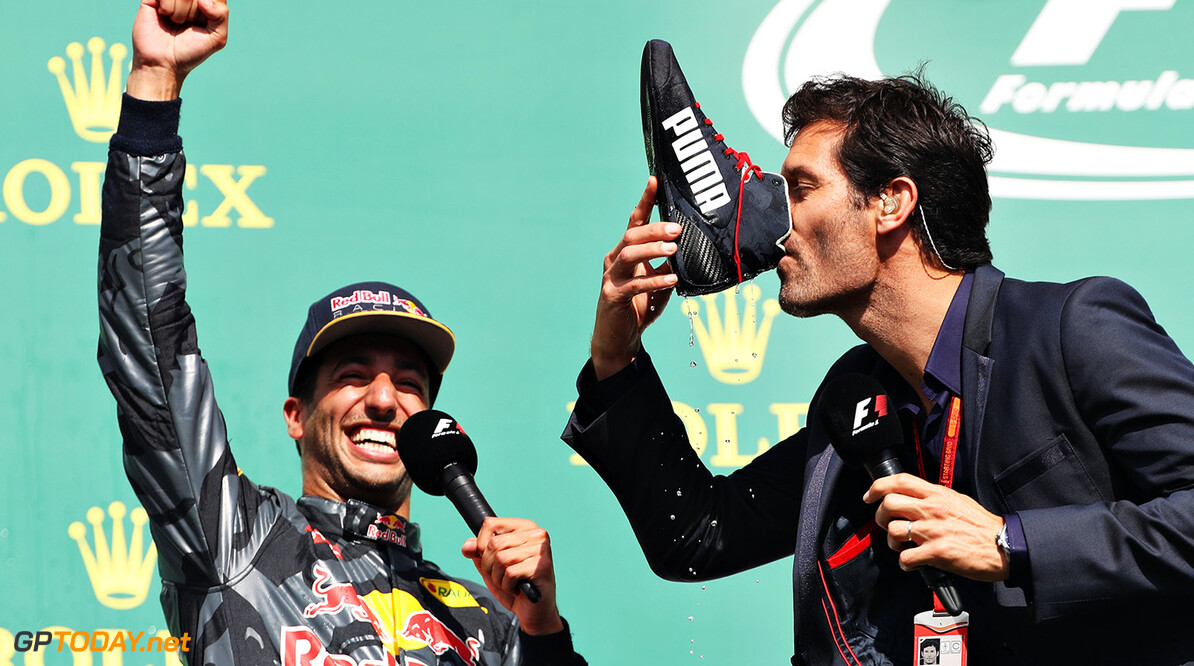 Ricciardo has won more races than any other non-Mercedes driver in the last three years and many expect his Red Bull team to be strong contenders next year.


"Daniel was probably the most consistent driver in the field this year and he's absolutely world class, in the top three drivers," Webber told The Age newspaper.

"He (Ricciardo) is in a position to go again next year and certainly vie for the championship if Red Bull can get the car together," said Webber, "because Nico is virtually impossible to replace in the short term at Mercedes.

"Nico and Lewis (Hamilton) drove each other to be better, but now they won't have that all-star lineup. Lewis is brilliant and absolutely ruthless, but this will shake up the F1 market," he added.
F1 News Daniel Ricciardo Lewis Hamilton Nico Rosberg Mercedes
.