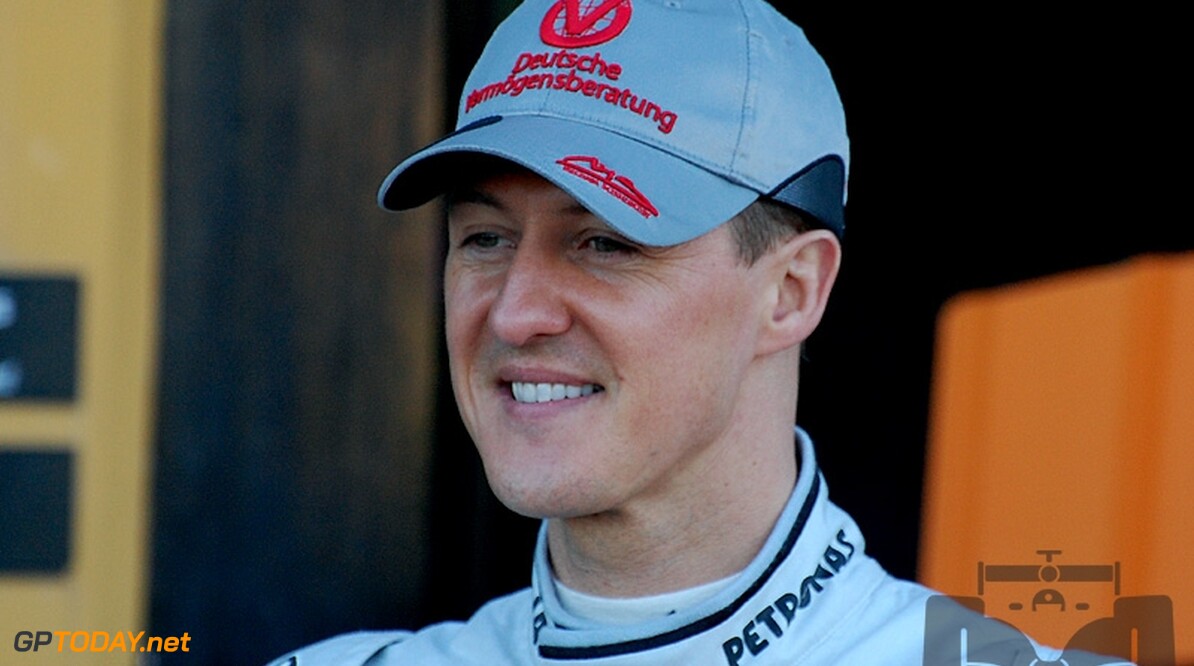 The day Michael Schumacher came out of retirement

Today marks seven years since it was announced that Michael Schumacher as coming out of retirement.

The German ended a three-year exile after being replaced at Ferrari by Kimi Raikkonen to join Mercedes.

Mercedes, returning to Formula One for the first time since the 1950s after purchasing 2009 double championship winners Brawn GP, signed an all-German driver lineup for 2010 with Nico Rosberg partnering Schumacher and Nick Heidfeld filling the role of third driver for the first half of the year.