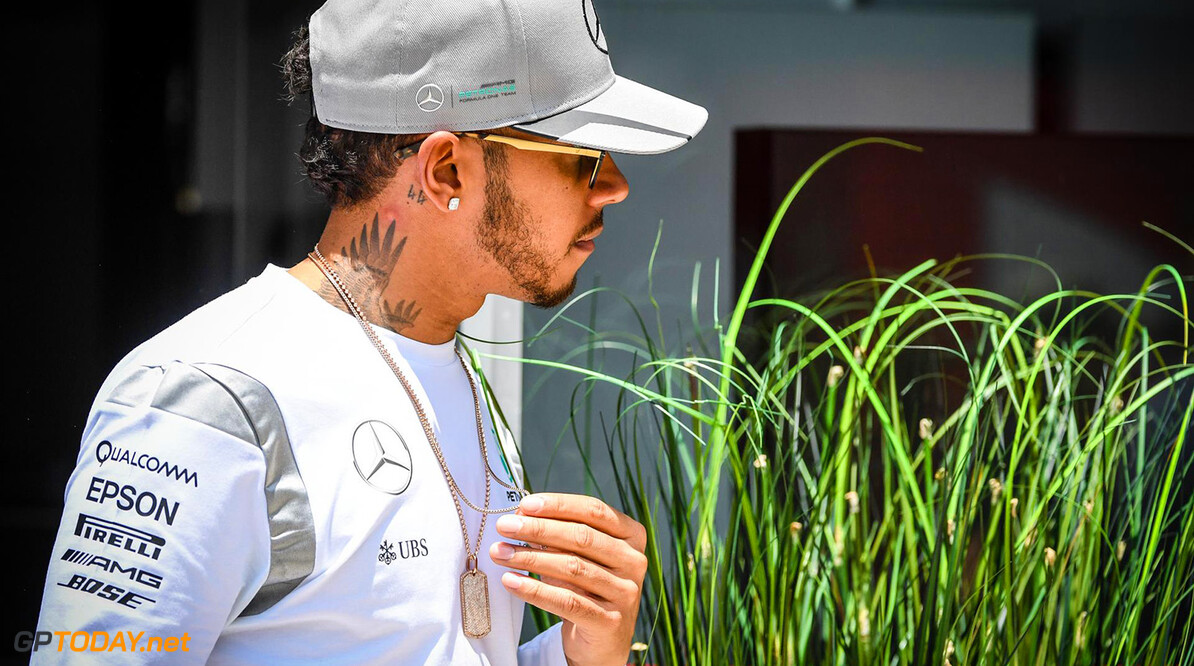 Lewis Hamilton has warned Mercedes against making further changes to his team next year.

At the beginning of 2016, mechanics and engineers were shuffled between Hamilton and the recently-retired Nico Rosberg in a move that the team insists was routine.

However, almost a year on, Hamilton still isn't happy about the move, and is adamant it won't happen again.

"I’ll speak to Toto [Wolff, Mercedes chief] about next year and say I don’t want my guys being changed," he is quoted by the Mail Online. "I want to keep all my engineers. All my mechanics. There is not a single person who needs to leave."

"I am now their only world champion so hopefully they respect and appreciate that and the commitment I’ll put in next year."