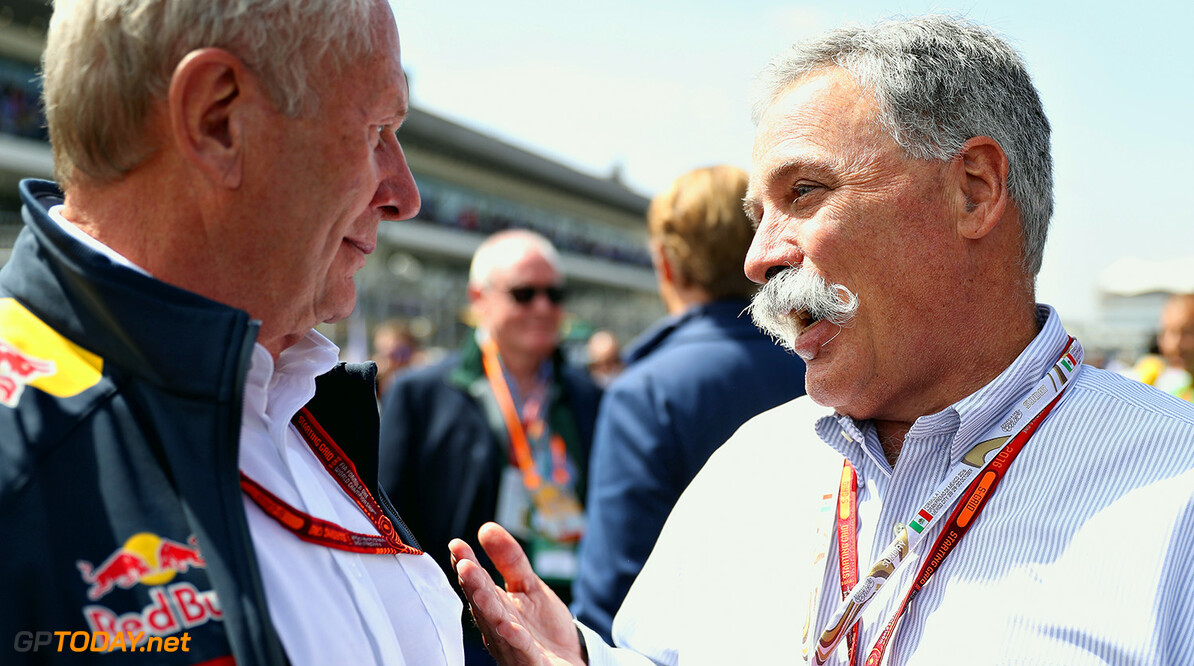 Liberty Media's takeover of Formula One has moved a step closer after it gained approval from anti-trust regulatory bodies.

Despite announcing last week that they had raised the necessary $1.55 billion needed to complete the deal, the purchase was still subject to approval from a number of regulatory bodies.

That approval has now been granted, and was revealed in a statement from Liberty Media.

"Liberty Media Corporation... has received all required approvals from all appropriate anti-trust authorities in connection with its pending acquisition of Formula 1,"The statement read. "Closing of the acquisition remains conditioned upon approval by Liberty Media's stockholders of the issuance of LMCK shares in connection with the acquisition at a special meeting scheduled for Jan. 17, 2017 and approval from the Fédération Internationale de l'Automobile, the governing body of Formula 1. The acquisition is still expected to close before the end of the first quarter in 2017."