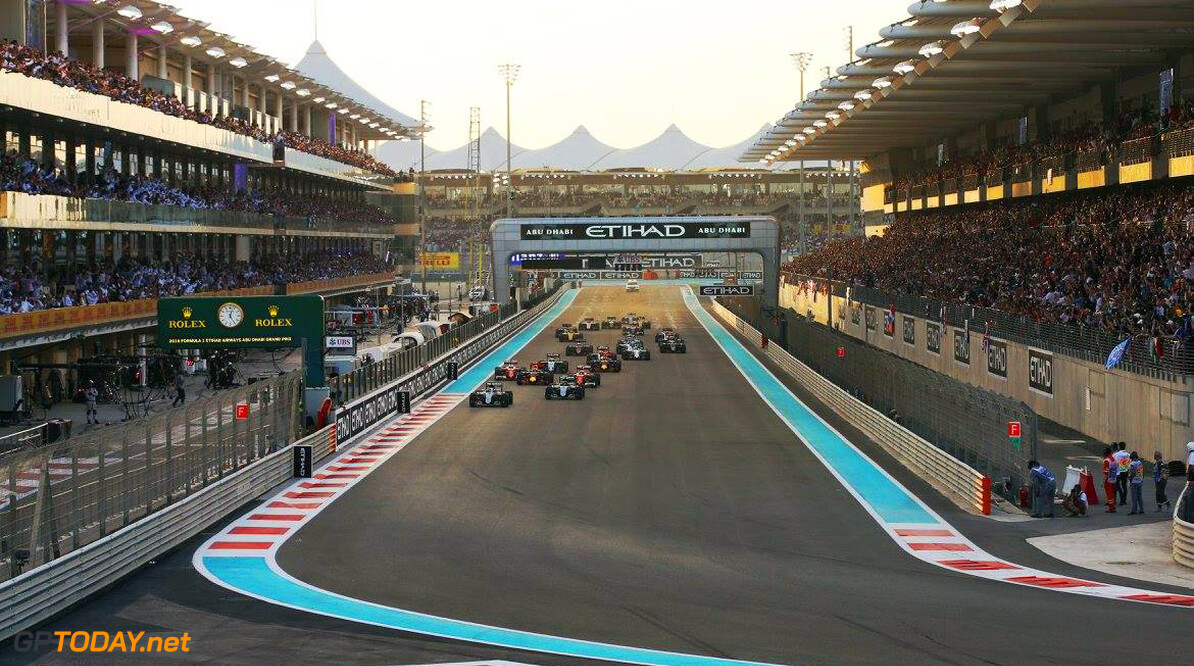 Liberty Media, the new owner of Formula One, is considering the introduction of a budget cap for the sport.

Since the introduction of the hybrid engines in 2014, some teams have struggled with costs, with Caterham's F1 team vanishing from the grid.

The manoeuvres are likely to be highly controversial. Previous attempts to impose budget caps have triggered big outbursts from the top teams, who in 2009 threatened to form a breakaway championship

“It makes no sense to have teams spending the better part of $400m” said Liberty Media owner John Malone.

“That money is not doing anything good for fans. It is just wasted on competing on technology. That has not been driven by logic and it has created a two-class society in terms of what is spent on teams. You should have an opportunity for the underdog to win.”