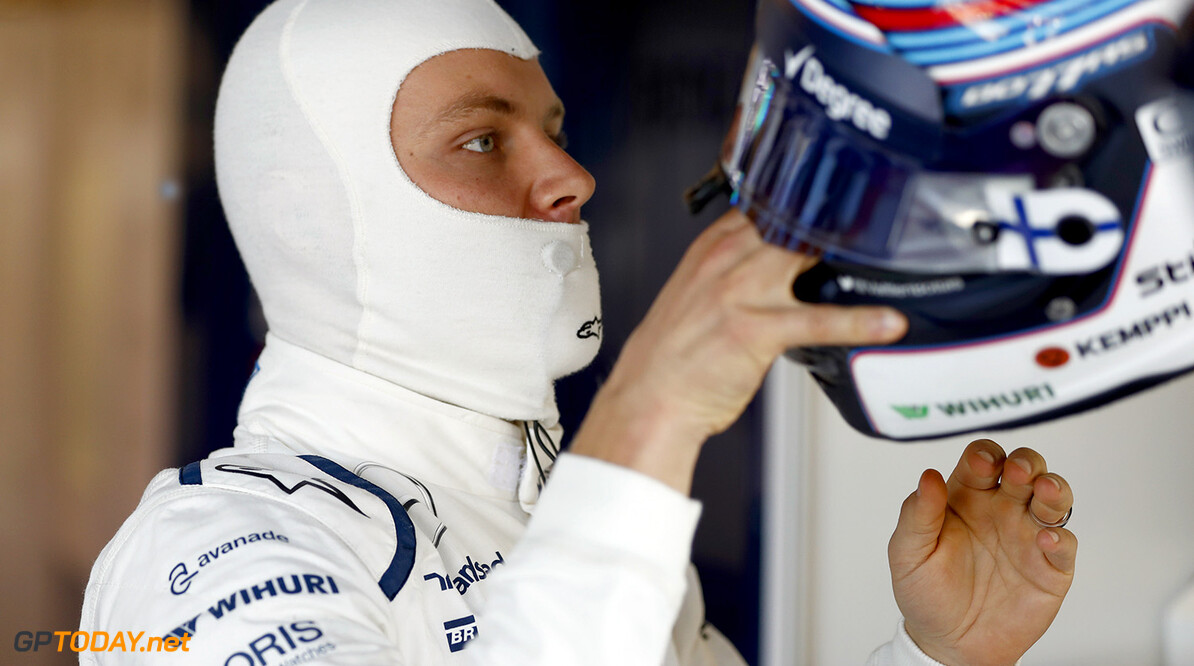 What would happen if Bottas went to Mercedes?

With Mercedes openly interested in signing Valterri Bottas, what would happen if this deal was to go ahead? Here at F1Today, we look at all the likely possibilities.

Felipe Massa comes out of retirement

Massa gave an emotional farewell at the Brazilian Grand Prix in what felt like his proper retirement, even though he had one race left to run.

With 18 year old Lance Stroll making his debut next year, Williams clearly want an experienced driver to partner him. They like the idea of Bottas there but if he left, Massa would be the easy choice.

Massa may not be the driver he was when he was fighting for championships, but his abilities haven't dwindled dramatically and he is still a very capable driver.

The big question is, would Massa be willing to return? After a roller coaster ride of counting down his final races, will he really want to put himself through that again?

He is Williams' number one choice but the ball lies in his court.

Depending on how determined Mercedes are in getting Bottas to Brackley, this could be likely.

Let's start with Paddy Lowe, who has been rumoured for quite a while that he could leave Mercedes to join Ferrari or McLaren, but it now seems he is destined for Williams.

This would be a big benefit to Williams who could use Lowe's knowledge, expertise and experience. What they would also like is a tasty discount on the engines which have caused problems with some teams in recent years.

The big setback in Williams' eyes however is placing Pascal Wehrlein in the drivers seat. Although he has shown speed this season, he only has the one year under his belt and the team are looking for a more experienced driver.

Then you would ask, who would come in at Manor? The two most likely candidates would be a return for Rio Haryanto or a Formula One debut for Jordan King.

Could the prospect of a reduced cost on an engine deal make this permutation a reality?

A driver who's future is uncertain is Brazilian Nasr. Despite delivering two points at the end of the season to beat Manor in the constructor standings, a deal with Sauber has still not been signed.

Nasr made an explosive debut in 2015 when he finished fifth on his debut for Sauber who scored no points the season before.In 2016, Nasr has relatively unhappy with his car, and seems more than happy to travel to a new team.

Nasr has a little more experience than Wehrlein but Williams may think two years are not enough, or perhaps he hasn't delivered enough great performances to earn a seat.

Who comes in at Sauber is a mystery, but the most likely drives would go to Esteban Gutierrez or Sergey Sirotkin.