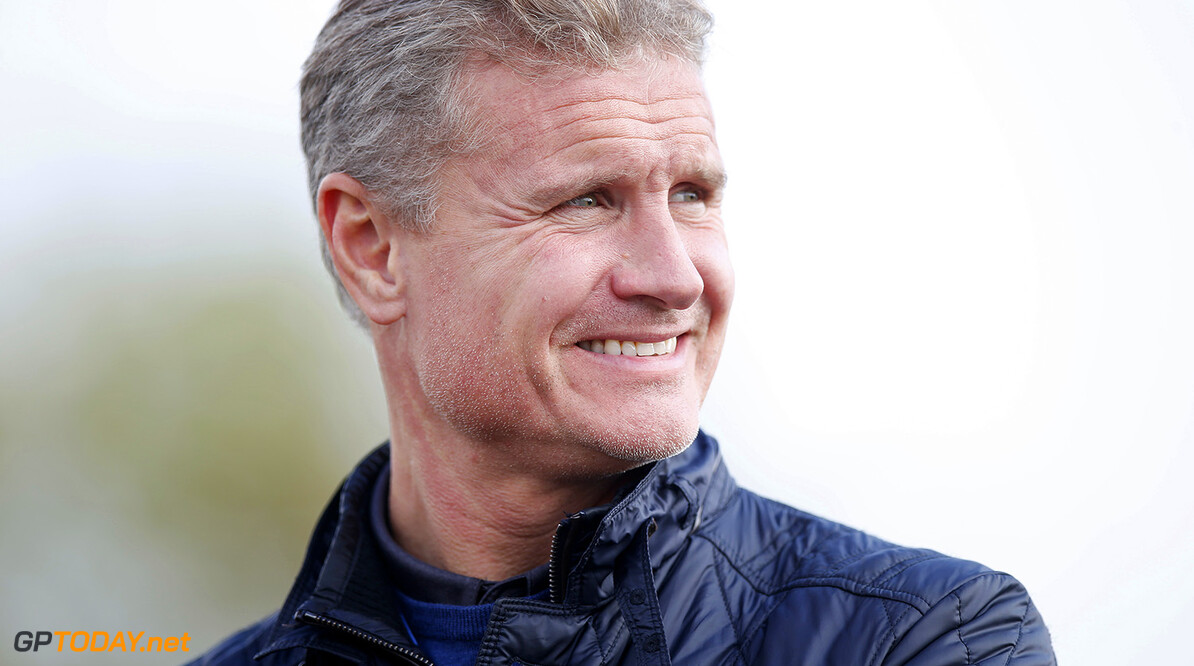 David Coulthard has opened up about his first car experiences in a new interview with British newspaper the Telegraph.

The Scot won 13 races in a Formula One career that spanned 15 seasons, driving for Williams, McLaren, and Red Bull. He then went on to race in DTM for three years before setting into a television career firstly with the BBC, then with Channel 4 as a pundit and colour commentator for their F1 coverage.

Although the 45-year-old admits that his career as a driver meant that he was able to borrow a number of special cars over the years, his first car was something rather spectacular.

"When I was 17 the first thing I was behind the wheel of on the road was a Mercedes 508D van, which I used to drive my go-kart around the country," he admitted. "A year later I got my first proper car, which was a Renault 5 Turbo. For an 18-year-old, this was a seriously quick car."

I put the Renault 5 in a ditch once, but a local builder dragged it out and it was fine," he revealed.

Nowadays, Coulthard, who resides in Monaco, owns a collection of Mercedes-Benzs. Coulthard drove for the manufacturer during his time at McLaren and during his short stint in DTM.

"I’ve got a 1971 Mercedes 280SL Pagoda, which is precisely the same age as me," he said. "I’ve always been a Mercedes guy, as is my father, and the machine I dreamed of owning was the Gullwing."

"In addition to the 280SL I own a Smart car, a C63 AMG Mercedes and the seven-seat GLS which is just fantastic for the family," he added. "I’m quite a practical person and, having raced F1 cars for a living, I don’t really feel the need for anything all that fast in the garage."