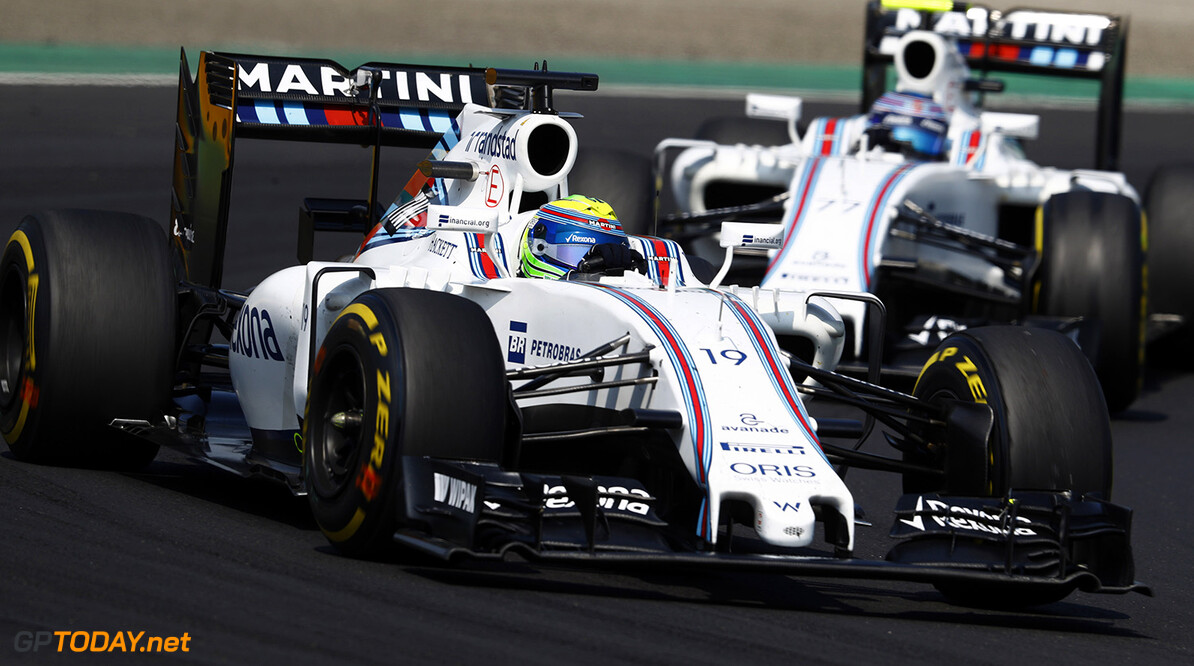 Williams have admitted for the first time that Valtteri Bottas could leave the team for Mercedes.

The Finn is currently being courted by the Silver Arrows to replace the retiring Nico Rosberg, but Williams are reluctant to let him go, wanting an experienced driver to partner teenage rookie Lance Stroll in 2017.

"I'm delighted to see that a team like Mercedes lists Valtteri as a potential replacement for Nico," deputy team principal Claire Williams said of Mercedes' approach. "We have always known Valtteri is one of the sport's key talents and are proud that the championship leaders recognise this."

"However, Williams has its own ambitions and we must always ensure we give our team the best opportunity to move forward," she added. "Any changes would only be made if Williams remains in a strong position to compete and develop in 2017."

However, despite refusing to discuss the speculation earlier this week, Williams has now admitted that Bottas could leave, and has hinted that Felipe Massa could postpone his retirement to take his place.

"If we did allow Valtteri to leave, we would only do this if an experienced, credible alternative was available, such as someone like Felipe Massa, for example," She admitted.