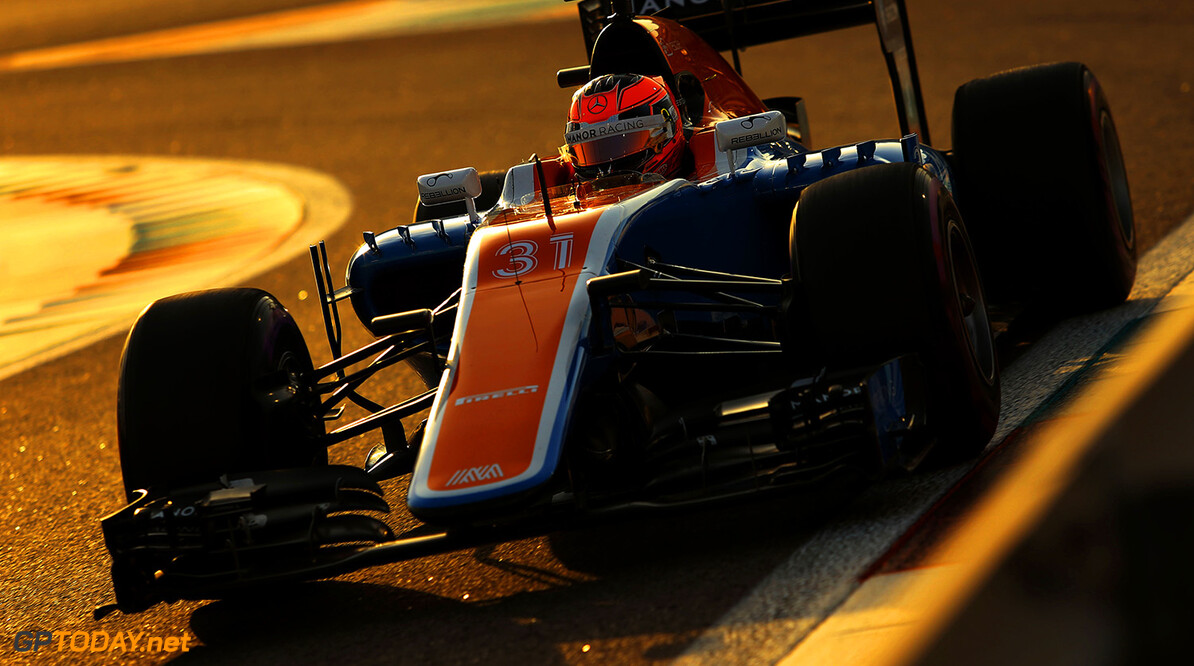 A major investment for Manor Racing is still going ahead.

That is despite the team missing out on 10th place in this year's constructors' championship.

Due to the way Formula One is structured, Manor would have enjoyed a sizeable financial windfall for finishing 10th. However, they will now get very little after finishing 11th.

"It doesn’t help financially but the terms of our agreement have been… refinalised, let’s say," team owner Stephen Fitzpatrick told f1i.

However, despite missing out on the much needed championship position, Fitzpatrick said that the team had prepared for such an eventuality.

"It was clear that in tenth place with one point on the board, two races left, that there are lots of scenarios and you plan for those in advance, so, from my point of view it’s disappointing but it’s not unexpected – or at least not a surprise."