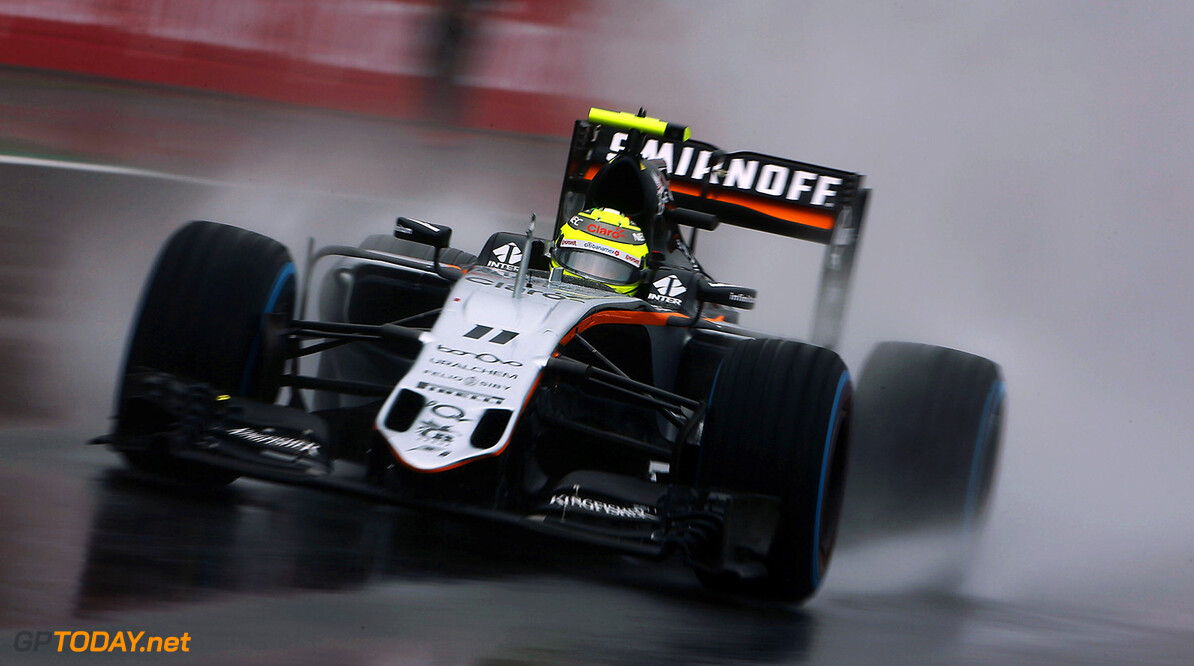 Sergio Perez has admitted that he has learnt to not over drive in his quest for success in Formula One.

Throughout his F1 career, Perez has driven for midfield teams, yet has managed to finish on the podium seven times.

But despite being keen to move to a big team, a feat he managed in 2013 with McLaren only for the year to end in disappointment, Perez has now said: "I'm not trying to overachieve all the time".

"I been in midfield teams most of my career and I always tried to overachieve," he is quoted by Autosport. "I managed to do so on a couple of occasions but if I had a car that was capable of finishing 10th I would try to bring it home seventh."

"That is when the mistakes happen and what I've learned is to make the most out of the car," he added. "I've learned to manage that aggression with a clear head.

"I'm still very young and I think I'm learning a lot through the years."