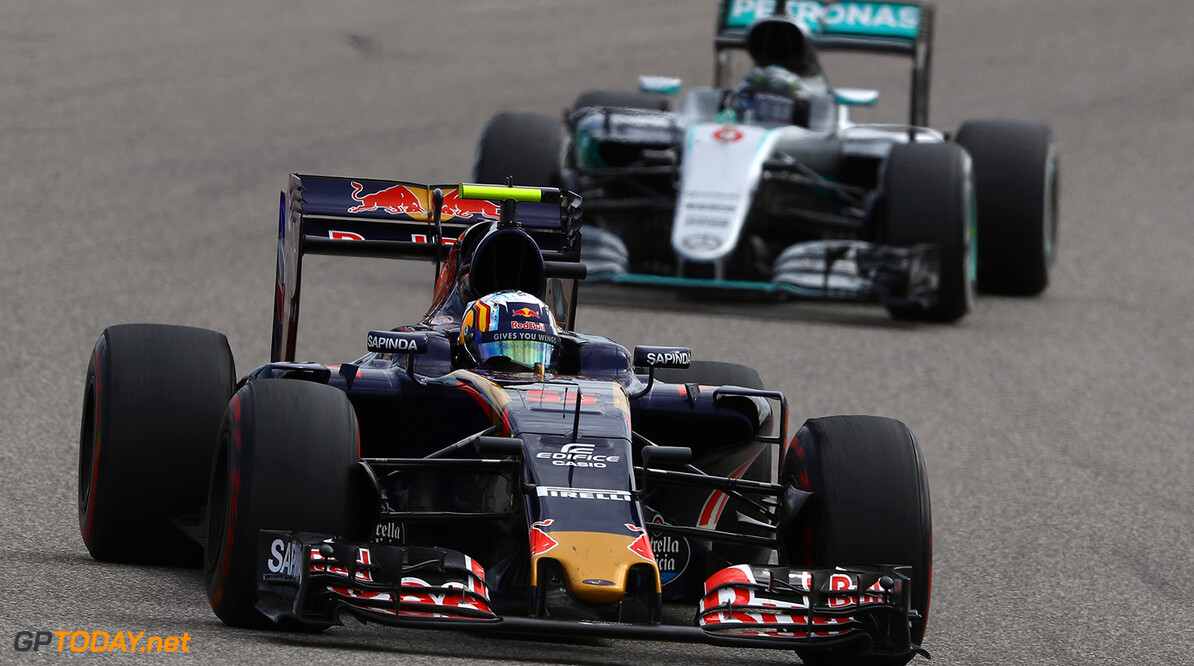 Carlos Sainz would be a good fit for Mercedes

Sky F1 analyst Mark Hughes believes that Carlos Sainz would be a good fit for Mercedes.

The Spaniard will race for Toro Rosso again next season, having been denied the chance by Red Bull to move to Renault.

However, he has since been linked with Nico Rosberg's seat at Mercedes following the German's surprise retirement.

"I'd love to see Carlos Sainz in there," said Hughes. "It's so frustrating because of the direct comparison we've seen with Verstappen at Toro Rosso [in 2015] and to want to see that translated into a good car."

2017 will be Sainz's third season at Red Bull's junior team, and Hughes feels that he needs to leave in order to further his career.