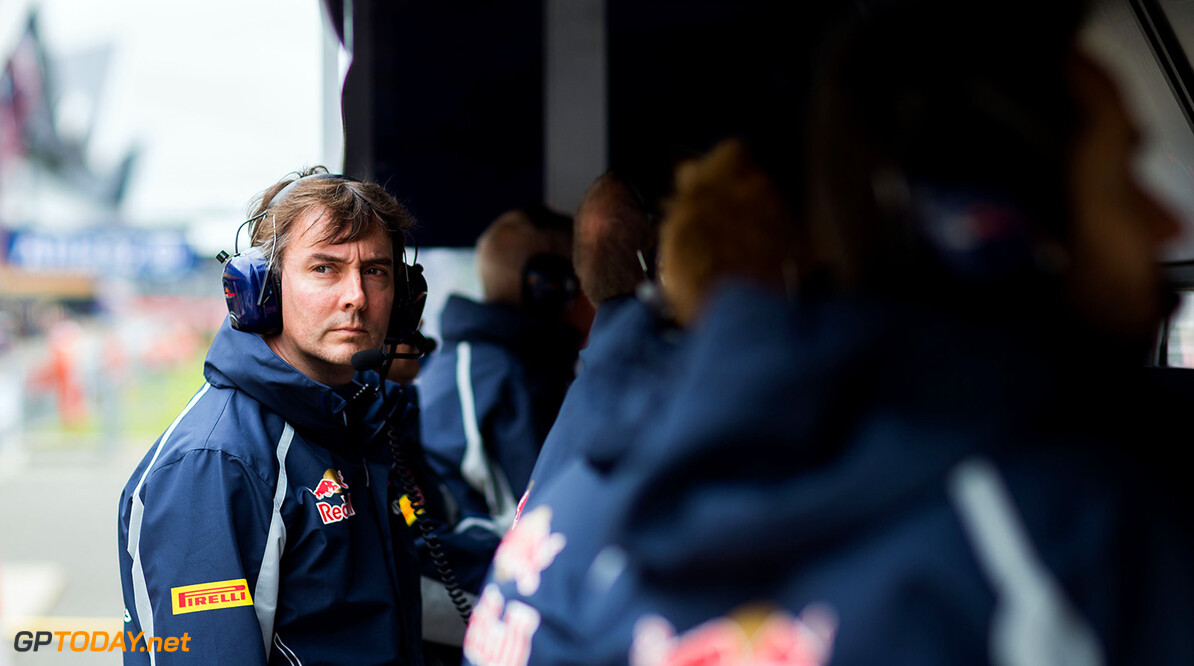 Toro Rosso technical chief James Key believes the changes for 2017 are the biggest he has experienced in almost 20 years in Formula One.

But in 2017 F1 will introduce wider tyres and radical new aerodynamic regulations - a change Key believes will be huge.

"Yes, it's a massive change," he said in a piece for the Toro Rosso website. "Honestly, from a bodywork and suspension and tyre point of view, this is the biggest one that I've personally experienced in almost 19 years in F1.

"From a chassis point of view, it's the biggest change of the past two decades, even bigger than 2009 and certainly bigger than 2014," he added. "These are exciting times!"

Key also described the challenges brought by the new regulations, which saw the team begin work on their 2017 car last year.

"Basically, there are two processes going on," key explained. "Firstly, you've got the enormous amount of research you have to do to try and understand what makes a car with these new regulations tick, without any experience of them in reality, because for a long time, we can only operate in the virtual world. That process comes to an end in January.

"Secondly you hit the track for winter testing, after which you go and do a season with all this work that for a long time existed in your virtual world. We tentatively started the 2017 project in September 2015, so it's been 14 months so far," he revealed. "Back then, the chassis regulations hadn't been finalised but we thought that with any change of this nature, the sooner you start, the better."