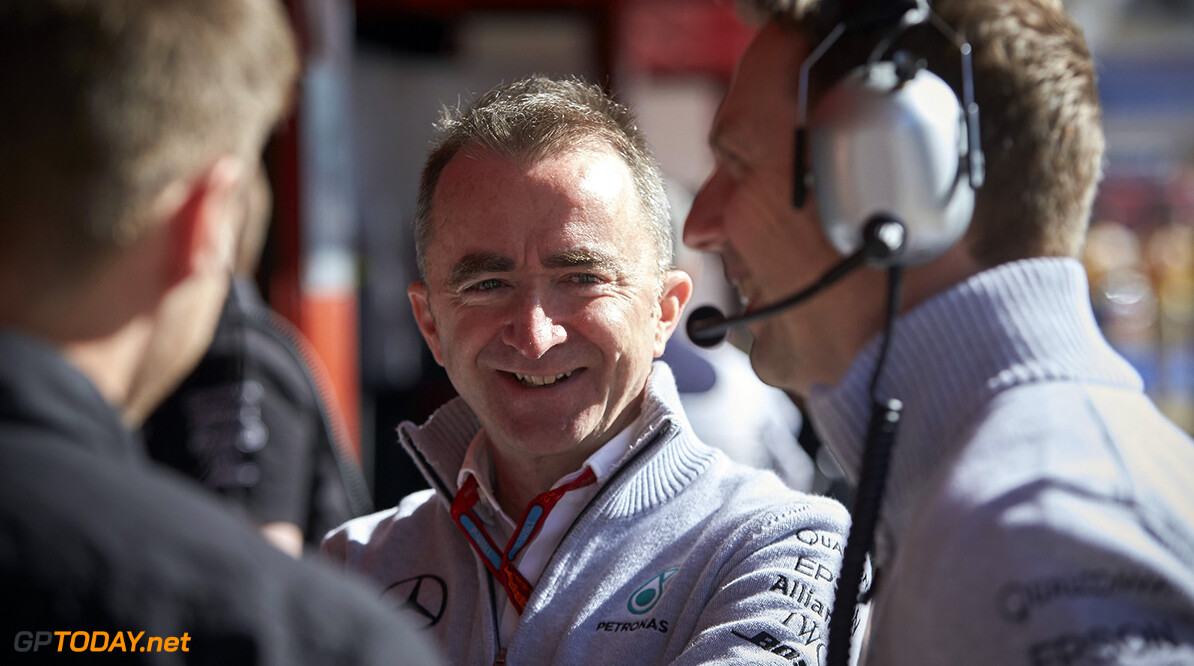 Lowe started his Formula One career at the British team in 1987, before moving to McLaren in 1993 - a team he would remain with for 20 years.

He has yet to hold any formal discussions over his future with Mercedes motorsport boss Toto Wolff, according to the BBC, and is believed to have a deal in place to switch to Williams.

Lowe is set to be replaced at Mercedes by former-Ferrari technical director James Allison.

Allison left the Italian team earlier this year following the death of his wife which ignited a desire to return to working in the UK to be closer to his children.

He is currently on gardening leave from the team, and would be unable to start working for Mercedes until the summer. Lowe would also have to serve a notice period ahead of any potential move to Williams.

Allison previously turned down an offer from Williams, as well as a potential return to Renault, while McLaren were told that he was already committed to another team - now thought to be Mercedes.

Meanwhile, Lowe had been linked with a move to Ferrari in the past, although a move to Williams now appears to be all but certain.