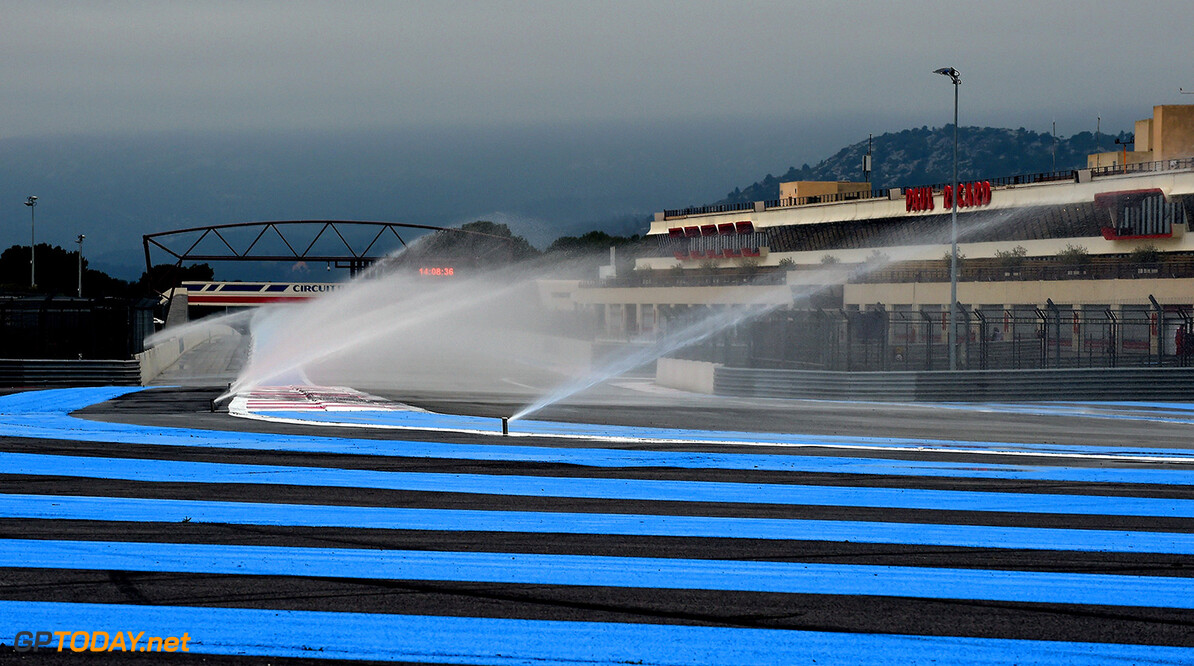 Romain Grosjean has said it will be emotional when the French Grand Prix returns in 2018.

The race, which will have been absent for a decade, will return to Circuit Paul Ricard - using a 5.842km variant of the facility featuring a chicane on the 1.8km long Mistral straight.

Swiss-born Grosjean, like fellow current French F1 driver Esteban Ocon has never raced in a French Grand Prix, having made his début midway through the 2009 season, but he is exited by the prospect of finally having a home race.

"You can easily imagine how emotional it will be for us French drivers to race in front of our fans," Grosjean said. “I have talked about it with others and to be honest I have had some doubts over the recent years and then all of sudden, thanks to many people pulling together, the return of French GP has materialised."

"It’s quite exceptional. Circuit Paul Ricard is a unique venue and I look forward to being there in 2018 and trying to win my first French GP!"