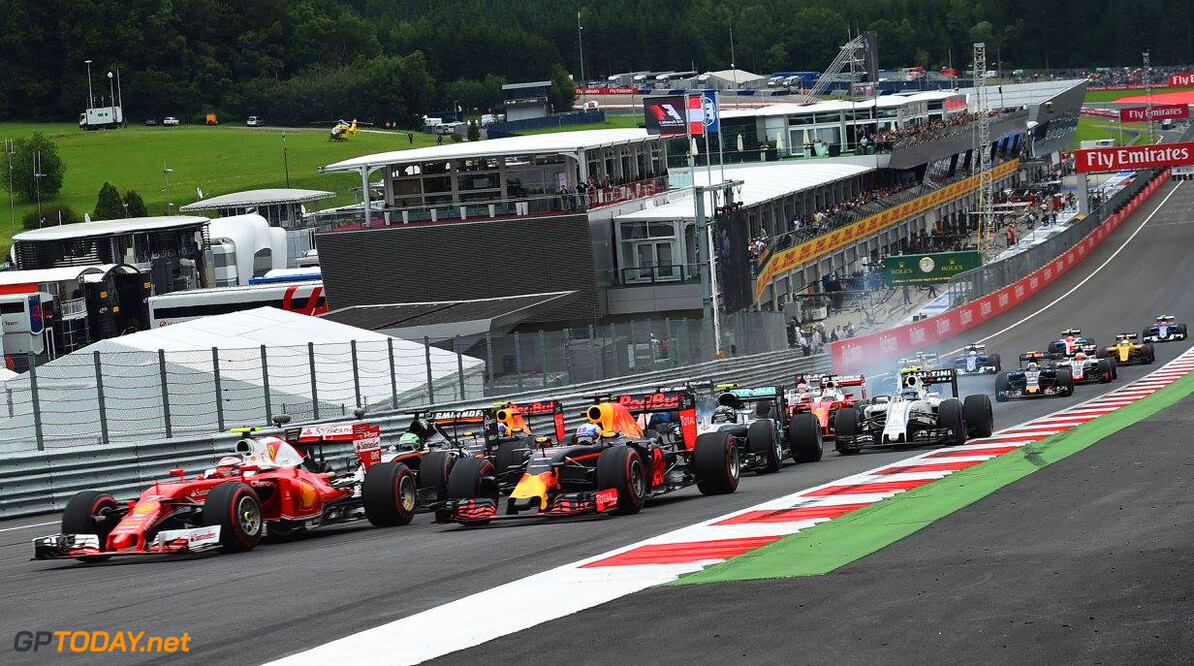 The Red Bull Ring, home of the Austrian Grand Prix has recorded a sizeable financial loss for 2016.

Austrian weekly business magazine Trend made the claim, which comes not long after the nearby German Grand Prix was canned for financial reasons.

Trend reported that Red Bull Ring in Spielberg lost about €30 million in 2016 alone.

The loss is linked with a decline in ticket sales. At the 2014 revival event, 95,000 attended compared to just 40,000 in 2016. The financial loss in 2015, meanwhile, was reportedly already almost €18 million, meaning that the circuit has posted losses close to €50 million in just two years.

"Red Bull has already reacted to the loss and lowered ticket prices for the Grand Prix in 2017," said an 'insider'.