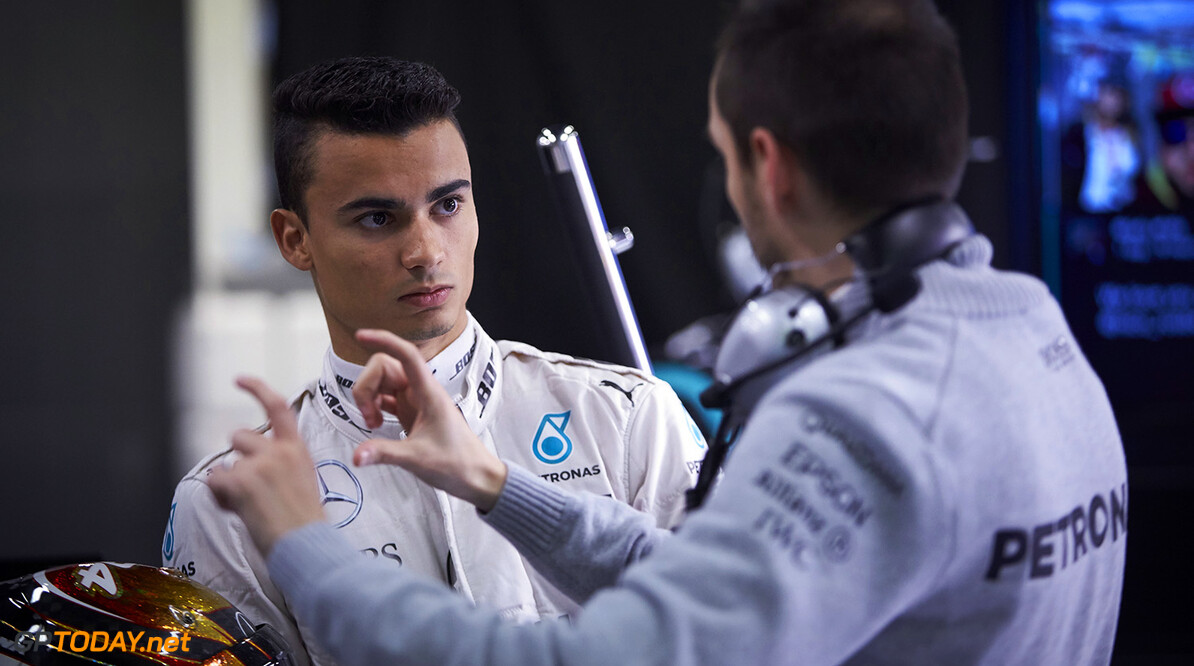 Mercedes' engineering chief Aldo Costa believes that one of the team's junior drivers should replace Nico Rosberg next season.

Rosberg called time on his career last week, days after winning the championship, and a number of names have been linked with the team since.

However, Costa thinks they should look in-house for a successor to Rosberg.

"We have developed heavily in young drivers to one day replace Lewis and Nico," Costa told Autosprint.

"Clearly the opportunity has come a bit too early, but we believe that our young drivers have great potential.

"Pascal is the one with a little more experience, he has been developing the tyres with Pirelli for next year and could be one of the best choices," Costa added.

"The first choices are from our (junior) programme, the others depend on existing contracts. So we will have to put everything on a plate and make a pretty difficult decision at this time of the season," said Costa.

One name in the frame is Fernando ALonso, but recently appointed McLaren executive director Zak Brown insists the two-time champion is going nowhere.

"I guess unfortunately for Mercedes, Fernando is not available," Brown told SBD Global.

Meanwhile, Lewis Hamilton has hinted that he would like an experienced driver alongside him at Mercedes.

"We will have a new car and so we need a driver with experience to help with development, which will be critical," the Briton is quoted by Italy's La Repubblica.