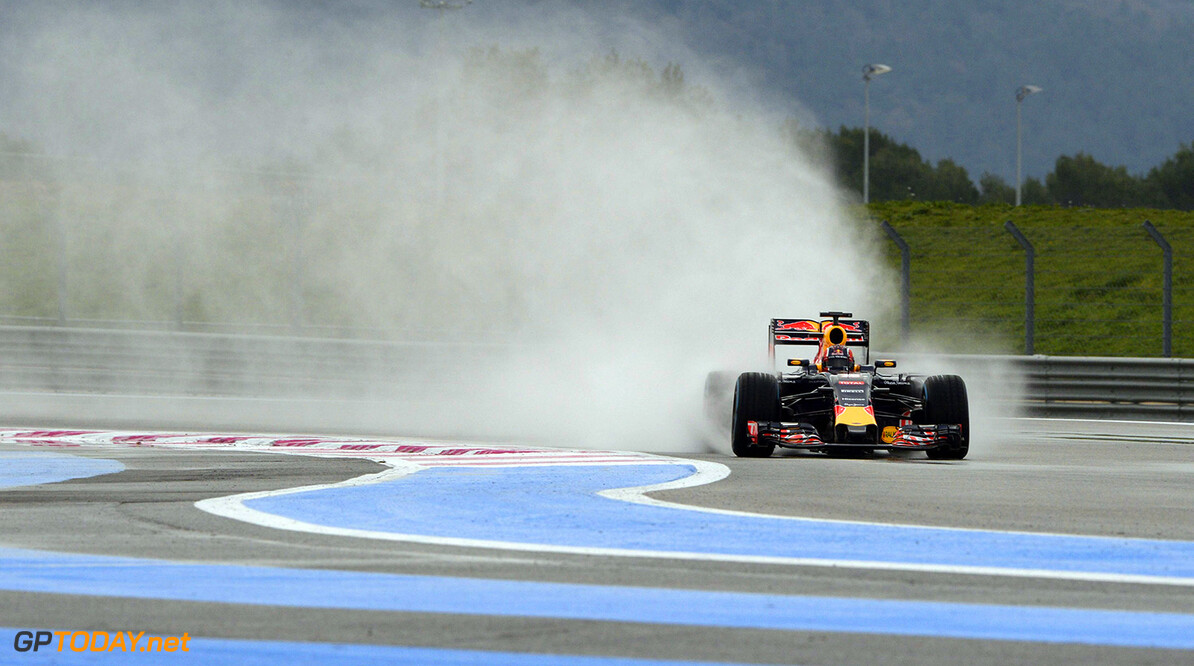 Pierre Gasly has targeted 2018 for his Formula One début.

The Frenchman missed out on an F1 seat for 2017 after Toro Rosso opted to keep Daniil Kvyat - despite Gasly winning the GP2 championship.

Now Gasly hopes to be on the grid in time for the return of the French Grand Prix in 2018.

"I aim to be involved from 2018 because my goal, even more so today with this announcement, is to get into formula one as soon as possible," he told Le Figaro on Monday.

"Anyway, this is a fabulous motivation and I am ready to give everything for it."

"I will try to suggest it to Helmut (Marko)," he smiled. "I will devote all my energy to be at the start in 2018. This objective is very clear in my mind and the announcement of the return of the French Grand Prix is a boost."

Gasly already knows the Paul Ricard layout well having tested there with Red Bull and Pirelli at the start of the year (pictured).

"I had the chance to drive there this season for Red Bull to test the Pirelli tyres and it was two fantastic days," he said.

"It is a very interesting and technical track, with very specific curves, a very fast part and a twisty section, so very diverse," he explained.

"I think this circuit really has a place on the F1 calendar, and perhaps it is even one of the most interesting."