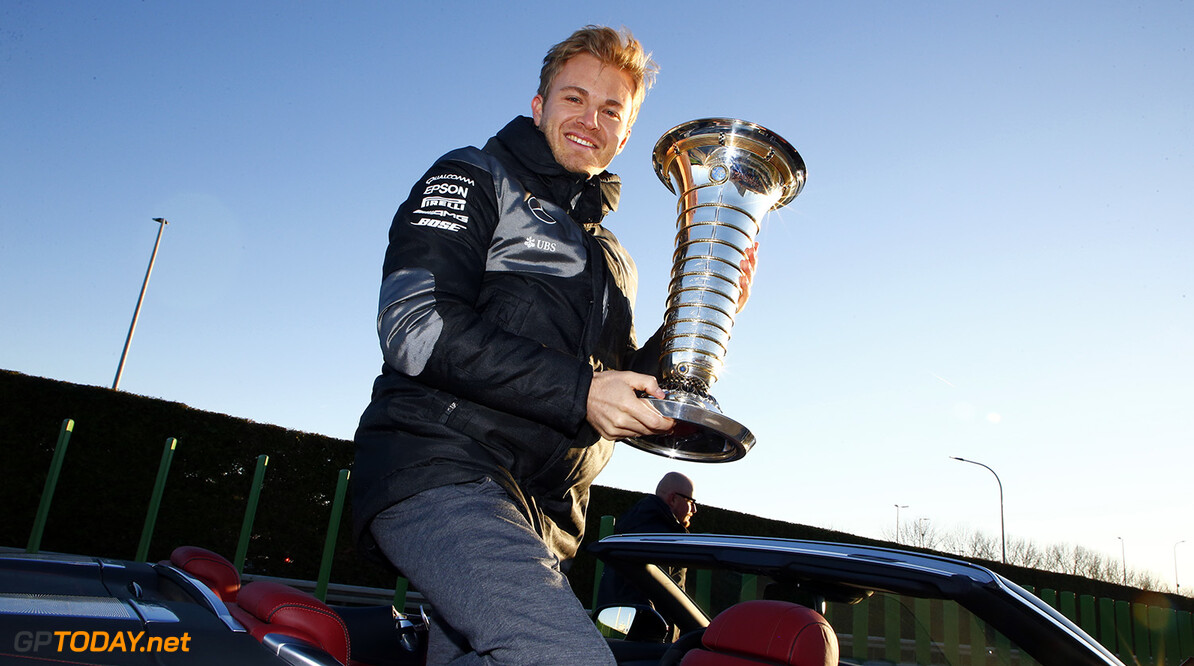 Mercedes team chairman Niki Lauda has admitted hbe is angry with Nico Rosberg's decision to retire from Formula One.

The German sensationally quit F1 just days after being crowned champion, despite signing a multi-year contract renewal earlier in the year.

"He told me it was because of stress," Lauda told Italy's La Gazzetta dello Sport.

He also told the German newspaper Welt am Sonntag: "I am a notorious planner, always with an emergency plan, and even I did not expect such a thing."

Lauda said that it is the fact that Rosberg is claiming he would have continued if he didn't win the title which is bothering him.

"On one hand, you have to accept if Nico wants to go," he said. "But on the other, Nico signed a two year contract with us in August.

"What bothers me is that Nico tells us that if he had not become world champion, he would have gone on. I think he could at least have hinted at this when he agreed the contract.

"He says he just wanted to be champion and then stop, but the problem is that he never gave any signals that this was his concept.

"After all, 1200 people of the F1 division at Mercedes gave him every opportunity to become world champion with a super car. And then he gave us his resignation overnight.

"This lone decision of Nico's - and I mean everyone at Brackley and with Mercedes and many people who have worked closely with him, his engineers and mechanics - has ripped a giant hole in this excellent working team," said Lauda.