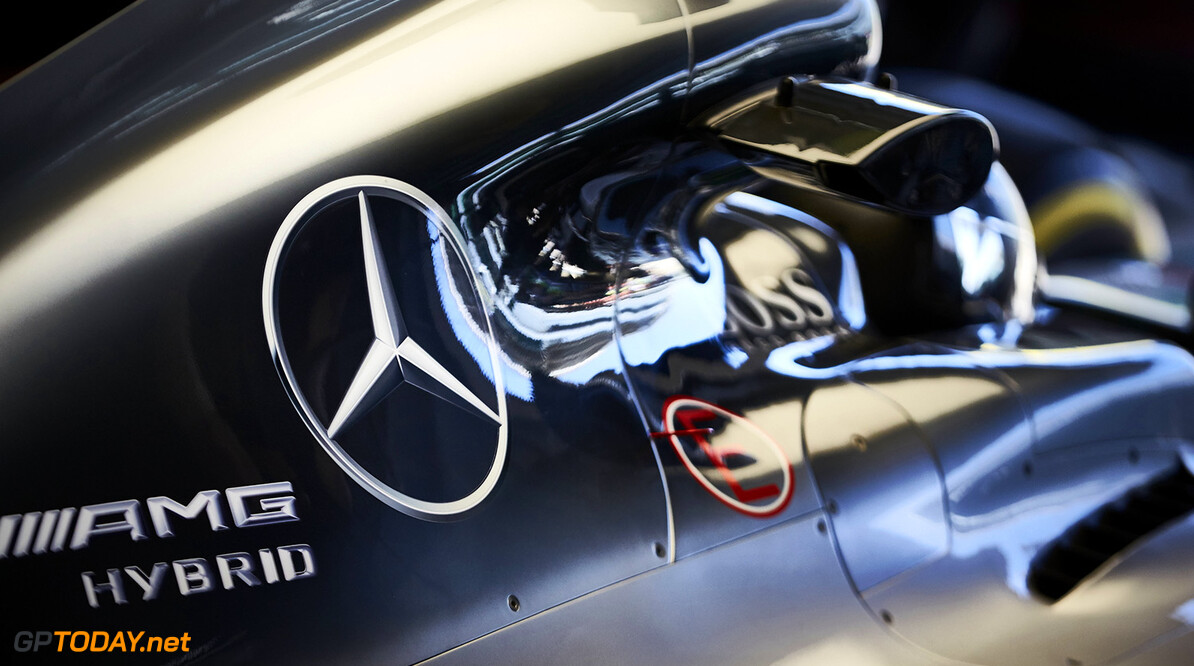 Toto Wolff has admitted that he is unwilling to chase after top drivers such as Fernando Alonso and Sebastian Vettel as Mercedes search for a replacement for Nico Rosberg.

Rosberg announced on Friday his decision to walk away from the sport, leaving Mercedes with the headache of finding a new driver.

"It's not my intention to interfere with Ferrari's internal issues," he told Gazzetta Dello Sport. "Besides, I don't even know if Sebastian really has the intention to come to us.

"It's the same thing with Alonso," he continued, "what would Ferrari and McLaren do without Vettel and Alonso in December? Or Williams without Bottas? That option is the one I like the least."

The Austrain also revealed that he has been called by a large majority of the paddock.

"I've been bombarded with phone calls," admitted the Austrian. "I've been called by 80% of the F1 drivers."

He then outlined the options that Mercedes have when deciding who will be their new driver.

"The first way is to consider having a number one and a number two," he said.

"A bit like Ferrari during the Schumacher and Massa era. That is, hire a driver that guarantees points for the constructors' championship.

"The second hypothesis is to promote our young drivers, Ocon or Wehrlein," he continued. "After all, other teams have given a chance to youngsters like Verstappen and Vandoorne

"The third way is to get back on the market in order to find another top driver," he admitted. "On Monday I will be in Brackley and I will a have meeting with Ron Meadows, Andrew Shovlin and a group of top-level engineers, and we'll start working to find the best solution.

"It's a new and exciting challenge. After all, even if we have won 19 races, this has been a really complicated season, full of hurdles."