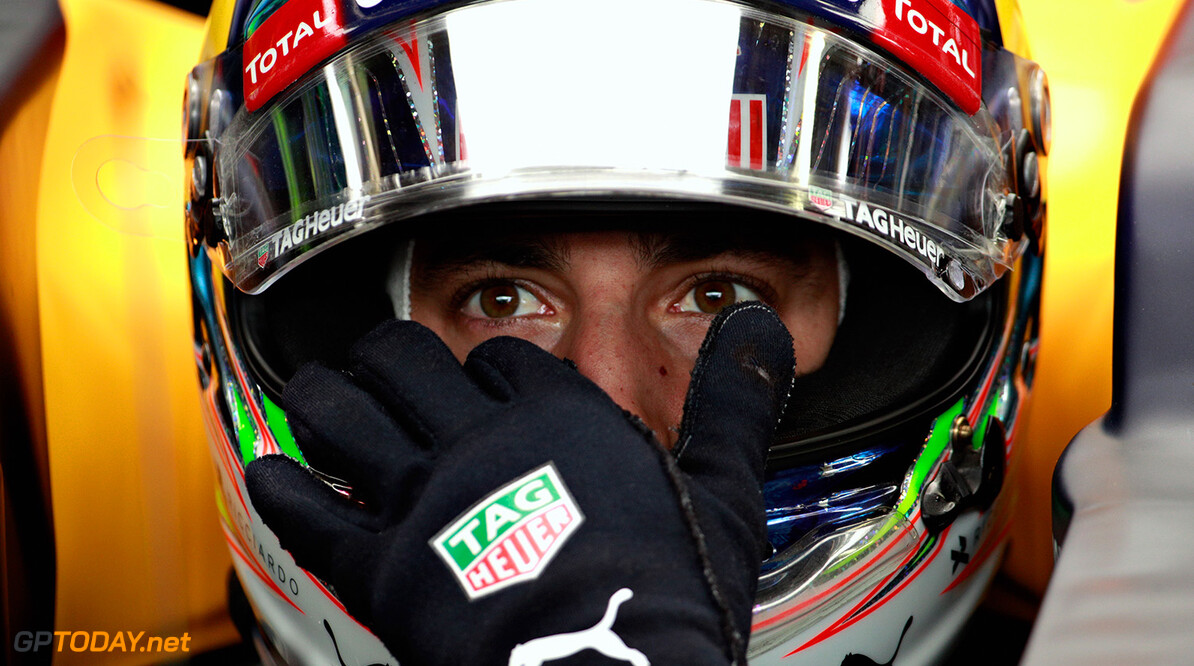 Daniel Riccirardo: "Nico has given someone an amazing Christmas present"

Daniel Ricciardo has said that Nico Rosberg's retirement has gifted someone an unbelievable Christmas present.

Rosberg announced at the FIA awards gala that he would be retiring, meaning a new driver will step into what is expected to be the favourite car for the 2017 season.

“The big news was Nico announcing his retirement, that was pretty unexpected I guess and he has just given someone an amazing Christmas present,” Ricciardo said.

Ricciardo also said that whoever gets the seat should not under appreciate it, and paid homage to the retiring Rosberg.

“Whoever gets that seat I hope they appreciate what they're getting. Good on him for having the nuts to say that is enough. He obviously achieved what he wanted so fair play.”

The Australian himself has been speculated about taking a seat at the team, despite recently penning a deal which should see him stay at Red Bull until 2018.

With the new regulations coming into play next year, Red Bull are favourites to produce a car that will challenge Mercedes who have utterly dominated the sport over the last three seasons.