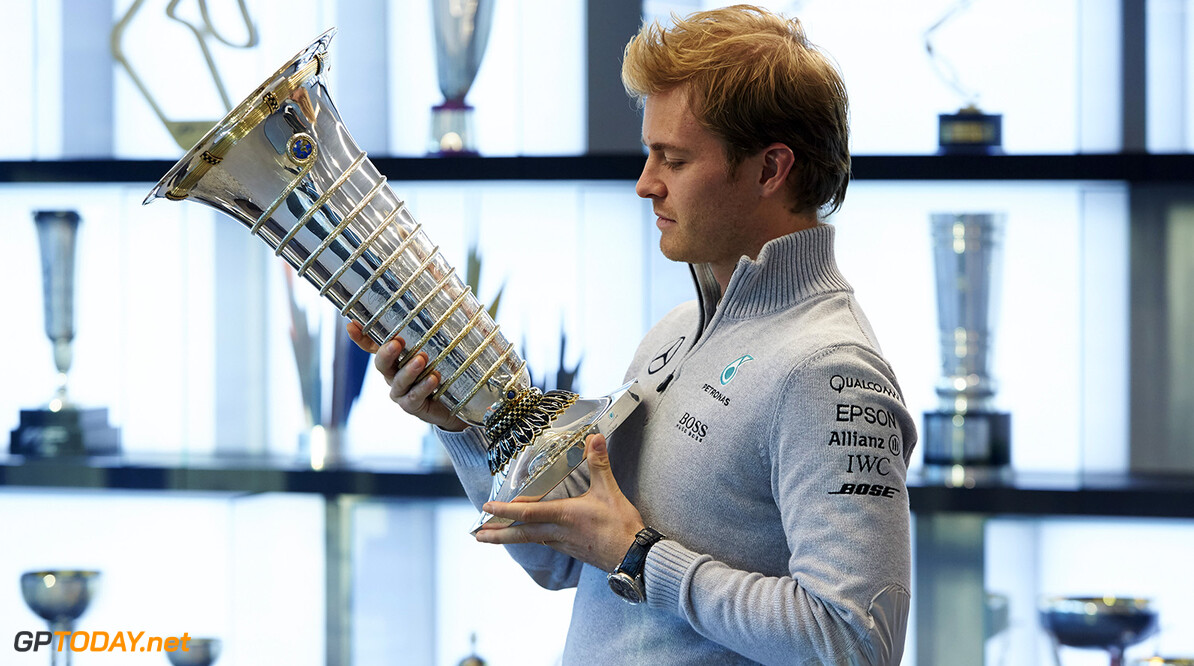 Former Formula One driver Jean Alesi admits that he is one of many that was shocked by Nico Rosberg's retirement.

The ex-Ferrari pilot labels Rosberg as "perfect" and thinks everybody should respect his decision to leave.

“I am among those surprised by his departure,” Alesi said. “He has been driving the best car for the best team and it does look like this would have changed in 2017. So to say ‘I’m done’ at the age of 31, it’s very very young.

“Nico might have taken part in 206 Grand Prix, he is still very young. He is a hard-working guy, and could answer interviews in Italian, French, English, or German. He was the perfect guy really and we need to respect his decision.”