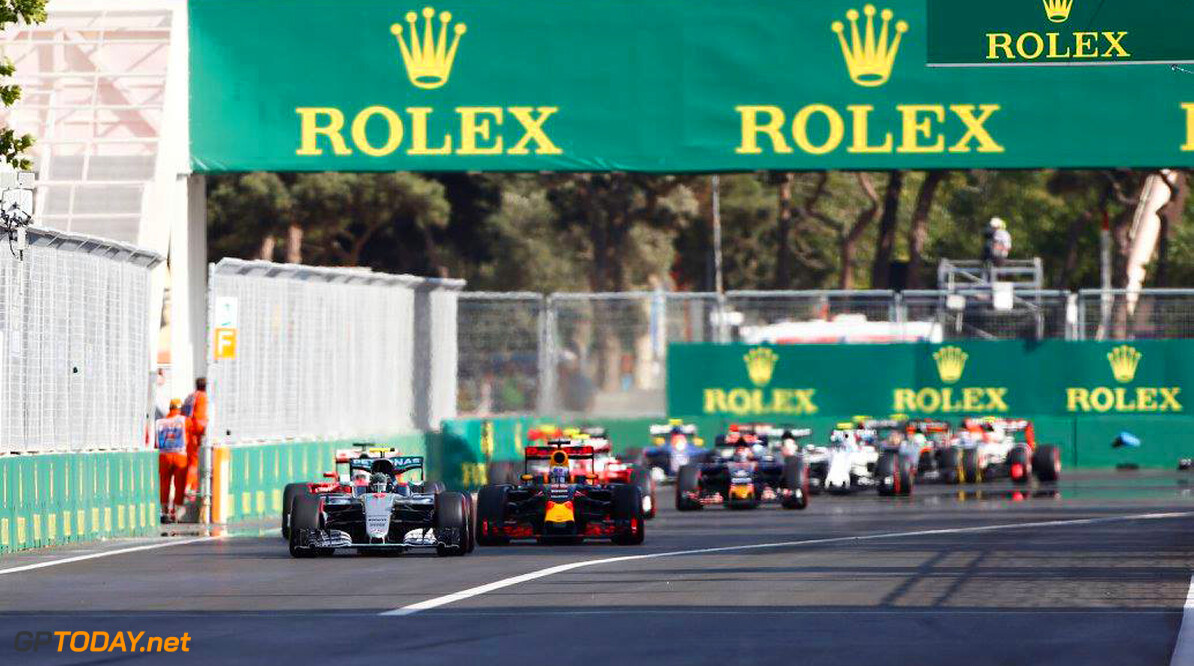 Azerbaijan Grand Prix organisers have described the reason behind the name change of the race in Baku.

"For our inaugural event, we wanted to position our country as a part of Europe, our race as a European one and also to showcase our European mentality to the world and demonstrate our country’s openness to foreign visitors who can easily visit and find comfort here," Rahimov said. "We now feel it is the right time to rename our race to the ‘Formula 1 Azerbaijan Grand Prix’."

"After last summer’s race, many F1 fans discovered that our society is closely linked to the European mentality but now we feel it is the right time to draw attention to the fact that the 2017 race is also set in Azerbaijan and will be named thereafter accordingly."