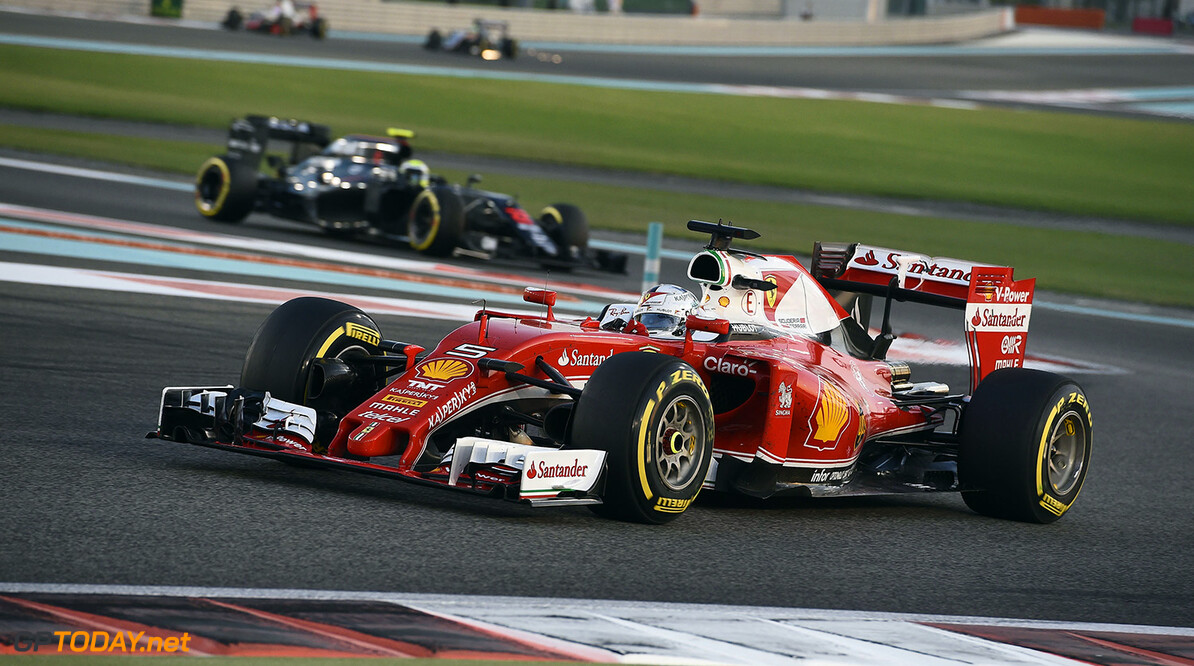 Maurizio Arrivabene glad to end the season on a high

The Italian squad set out to challenge for championship glory this year, but instead slipped to third in the standings, enduring their second campaign without a win in three seasons.

"This is a boost to the motivation of the whole team," said Arrivabene. "For the people back home [at the Ferrari factory in Maranello], who have been working so se hard since this summer, and for the ones at the track, who never gave up."

Arrivabene said that Vettel's third place on Sunday proved that the team were again moving in the right direction after a difficult 2016 season.

"It's clear that we did not reach the targets we had set for ourselves [through the 2016 season], yet this last race shows that something is moving in the right direction."