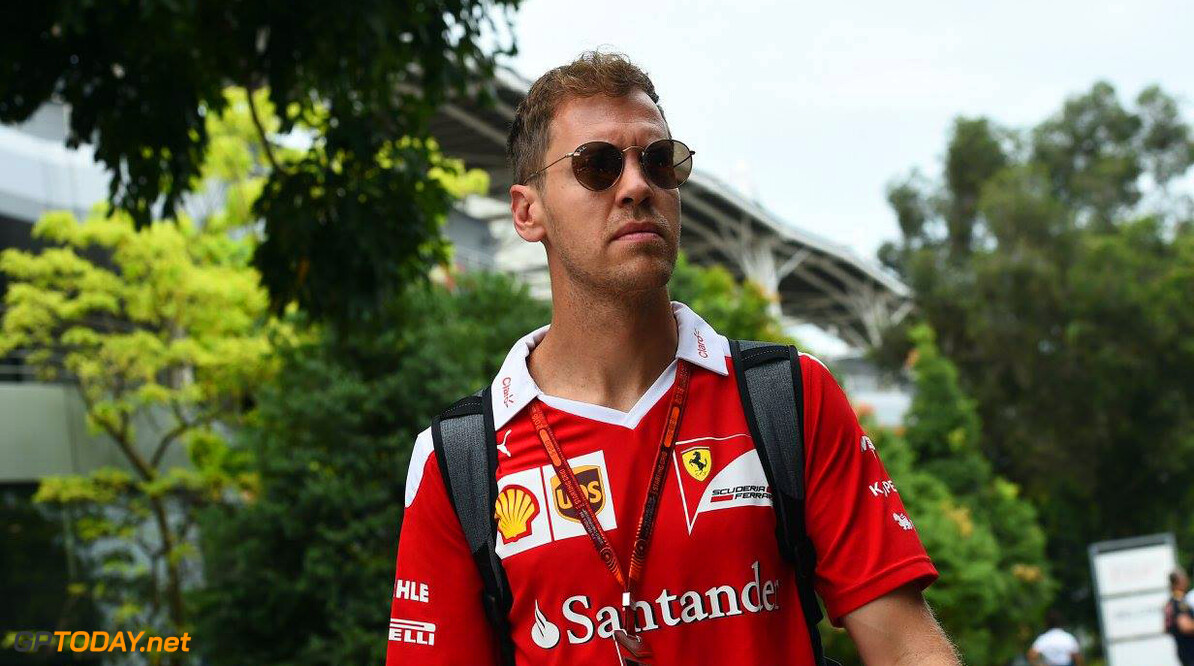 Sebastian Vettel has paid tribute to former McLaren doctor Aki Hintsa, who passed away last week at the age of 58.

Hintsa, despite working for McLaren, helped Vettel gain fitness before his Formula One début in 2007.

"We met a long time ago and he was ready to help me even though he had no reason to," Vettel told the Finnish broadcaster MTV in Abu Dhabi.

"I feel that he not only made me a better driver, but also a better man," the German added.

"And Aki not only helped me, but many people.

"We are here in the paddock for a short time, and we all wear different coloured shirts, but Aki never looked at them. He had the gift to help people and is still a great inspiration," Vettel added.