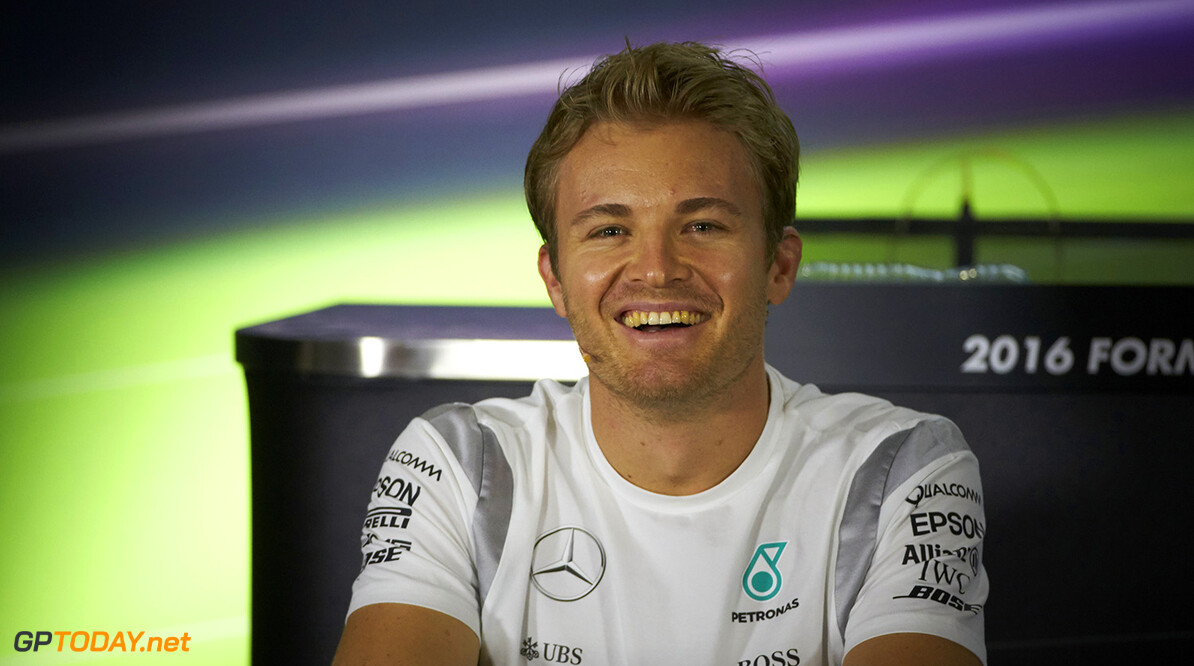 Former-MotoGP champion Jorge Lorenzo has said he would like to see Nico Rosberg win the world championship.

The Spaniard, who recently tested Mercedes' 2014 car, was asked by Movistar who he wanted to win the championship, and said he was backing Rosberg, despite being closer to Lewis Hamilton.

"He seems like a very nice guy," he said. "He is explosive and quick, but Nico has also shown his strength this year and this is his big chance to be champion.

"I hope he succeeds because he deserves it," Lorenzo added.

Mercedes was reportedly impressed Lorenzo's recent test, but the soon-to-be Ducatti rider has ruled out an impending switch to four wheels.

"Before there was more in common and now with so much technology to catch up with the level of these drivers would be virtually impossible -- but in life there are not many impossible things," Lorenzo said.