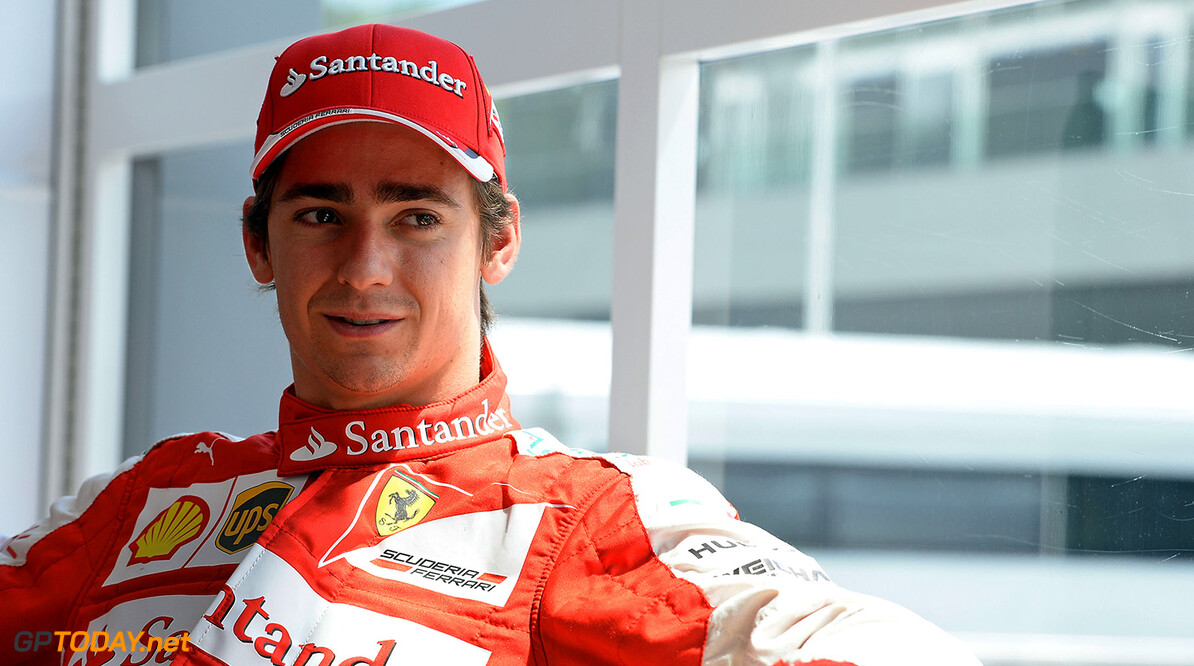 Esteban Gutierrez has revealed that he could return to Ferrari next season.

The Mexican served as a test and reserve driver for the Italian team last year, before moving to Ferrari customer Haas this season.

Next year Haas will welcome Kevin Magnussen, leaving Gutierrez without a drive. There are openings still available at Manor and Gutierrez's former team Sauber, but the former GP3 champion has now revealed another year on the sidelines with Ferrari could also be a possibility.

"The relationship has continued to be very positive, so this is one of the options," he said.

"But I must say, honestly, I have nothing confirmed at this time. I will keep working hard to put things in place," he added.

Gutierrez has also admitted that he regrets not resolving his future sooner.

"My biggest mistake was to focus too much on achieving good results and not enough on dealing with the situation," Gutierrez, referring to his diminishing options, said in Abu Dhabi.

"I take the responsibility for it. I was not aware of what was happening around me."