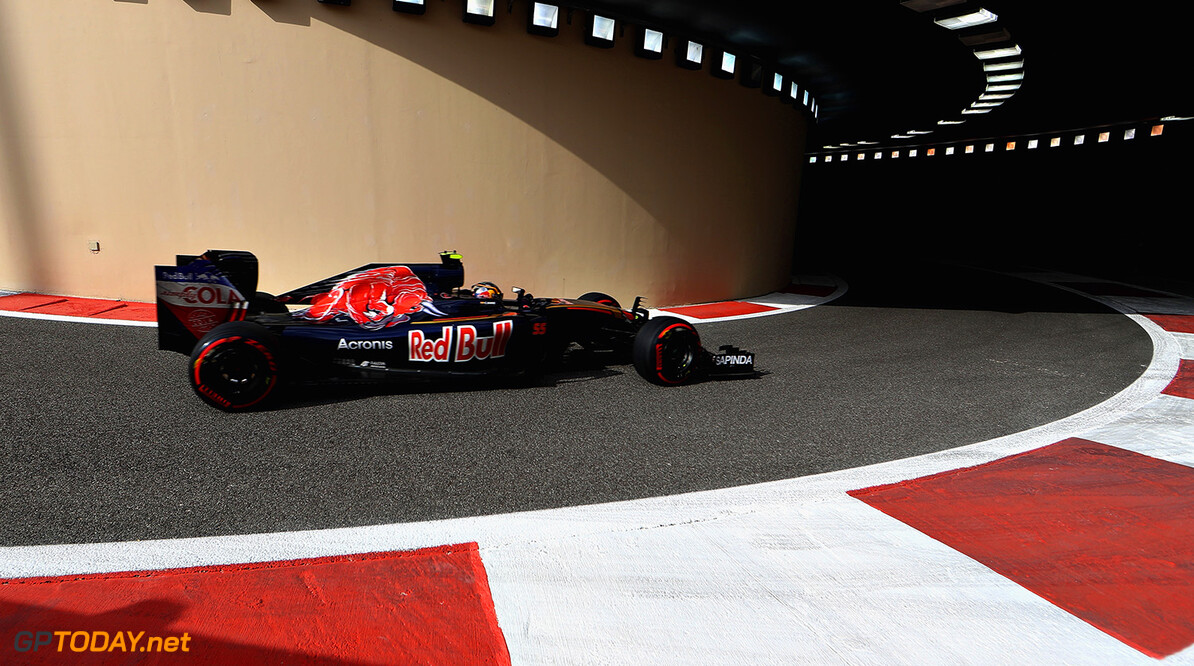 Carlos Sainz: "It has been a very tough weekend to finish the season off"

The team were parked by the FIA after two punctures for Daniil Kvyat on Friday, with them not allowed to return to the track until an explanation for the problems was uncovered.

Sainz feels that time off track has hurt them.

"It has been a tough weekend," he said. "Obviously because of the all the problems you’ve seen."

"No running means no learning no time for testing parts on the car, no time to develop a set-up, no time to get used to the track in very changeable conditions," he added. "It has been a very tough weekend to finish the season off."

However, he pointed out that this one bad weekend wouldn't define the season for Red Bull's second team.

"We know we’ve had a good season up until now so this one should not mask the good."