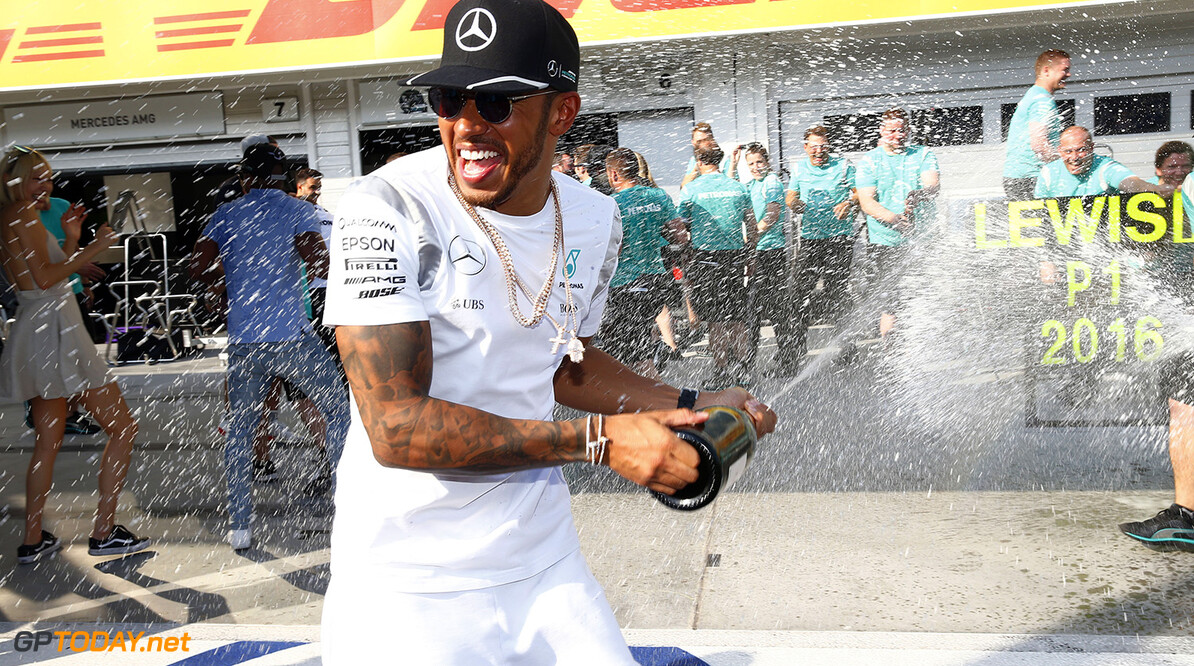 Lewis Hamilton "too preoccupied" earlier in the season - Bas Leinders

Hamilton trails Nico Rosberg as F1 enters it's final round, and despite Hamilton's mechanical issues earlier in the year, former Minardi man Leinders said Rosberg would "definitely" deserve the championship.

"Critics might say that he has only become champion through Hamilton's misfortune, but that's not true," he told the Belgian source Sporza.

"Okay, Hamilton had mechanical failures but so did Rosberg.

"It is more about how Hamilton tackled his season. In the middle of the season he was too preoccupied with his friends in LA and Hollywood," said the Belgian. "That certainly had an impact."

Leinders dismissed the idea that Hamilton was the best driver of 2016.

"Hamilton was not the best driver of the season," he insisted. "It was Max Verstappen. What he has done was phenomenal.

"If he gets into the right car, he will certainly be world champion."