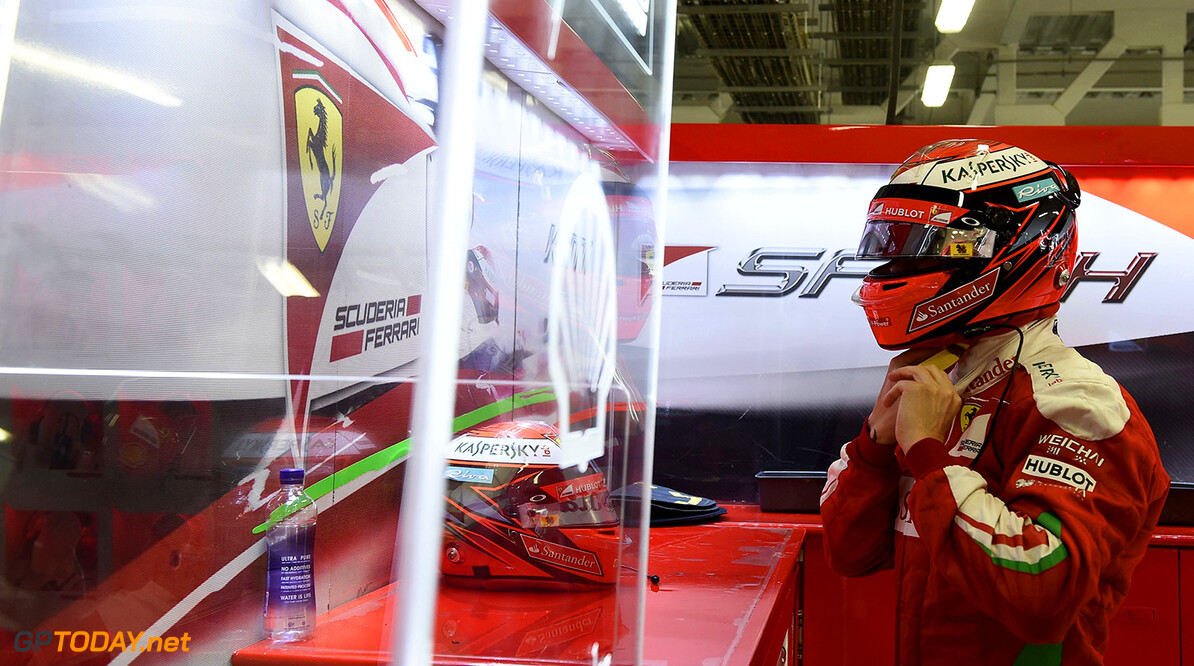 No point in title challengers "doing anything different" - Kimi Raikkonen

Kimi Raikkonen has said that his experience of a title fight shows that Nico Rosberg and Lewis Hamilton would not change their approach this weekend.

Raikkonen narrowly won the 2007 championship after prevailing in a three-way fight with Hamilton and Fernando Alonso in that year's finale.

The Ferrari man thinks that his experience of that day shows that the Mercedes duo should just continue as they have been.

"When I was in that situation obviously we had nothing to lose, so we go as any other race," the Finn said. "We had a strong weekend and a strong last part of the year so obviously that helped. I don't think there's a point in doing anything different than you normally do."

"You always come to a race and try to do the maximum," he added. "Our only chance was to try to win and then obviously had some luck involved and all things fell into place. Who knows what will happen on Sunday but whoever wins deserves it."