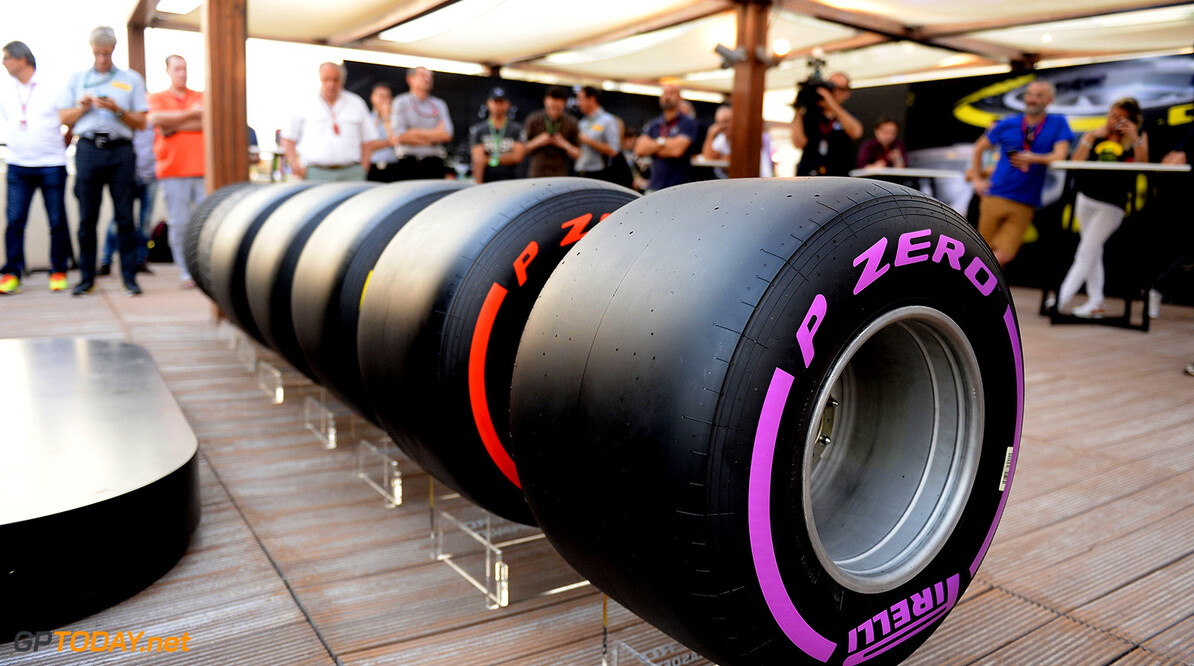 Pirelli has said that next year will be a transitional year for the new tyres.

The Italian tyre supplier officially unveiled the 2017 compounds in Abu Dhabi, which are much wider than the current rubber.

"This was not an easy project because we had to start with many unknowns,"Pirelli motorsport boss Paul Hembery is quoted by Speed Week.

He also revealed that the test cars from Ferrari, Mercedes, and Red Bull have actually been lacking downforce compared to what is expected next year.

"We estimate that these (test) cars have 20 per cent less downforce than the cars we'll see next year," said Hembery.

"So this is a starting point, we'll see the new cars in February and then it will be exciting to see if we can achieve the targets we have set."

He said that as well as the size, the compounds of the tyres have been changed compared to 2016, "But we can't say yet in detail whether we have been too aggressive or too conservative".

"We will find out in February," Hembery explained. "We see 2017 as a transition year, because we will be able to develop the tyres during the season with the 25 test days in order to have an even better tyre in 2018."