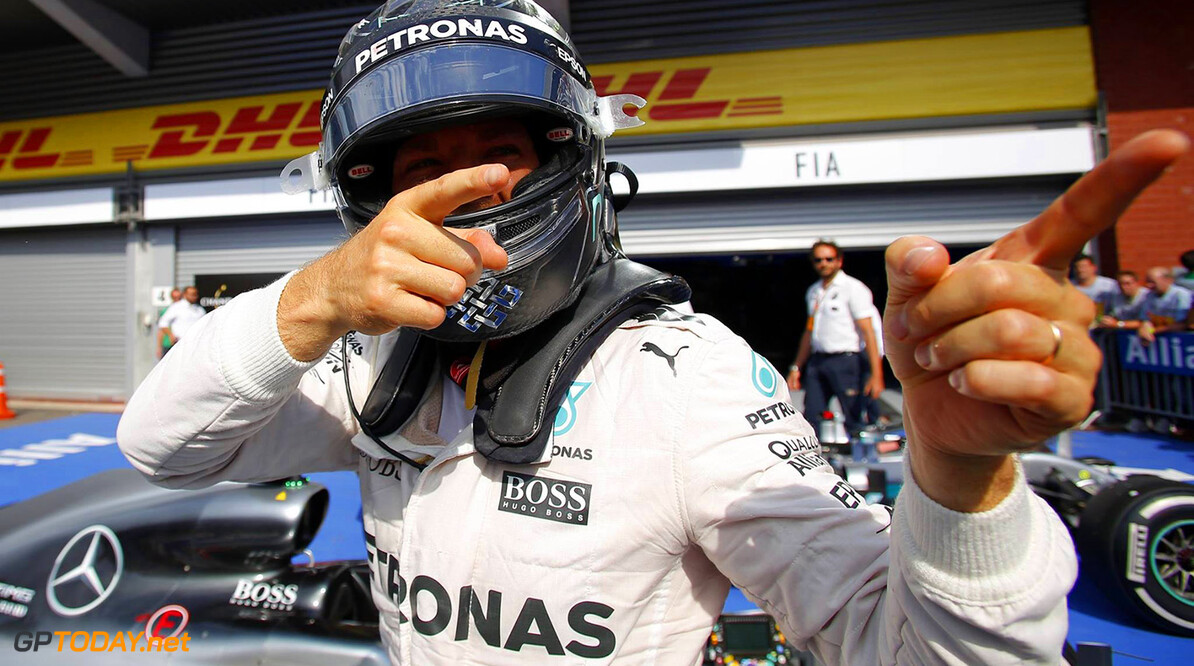 Nico Rosberg's drive to the Formula One World Championship has been tactical, according to Gerhard Berger.

The former driver, who handled Rosberg's contract negotiations with Mercedes earlier this year, thinks that the German has been banking the points he needs, rather than risking everything by going for victory.

Third place this weekend will seal the championship for Rosberg, regardless of team mate and title rival Lewis Hamilton's result.

"This was of course Nico's tactics," he told Austrian newspaper Kurier. "He wants to have won the title at the chequered flag with as little risk as possible."

"He has kept a cool head and knows that a third place will be enough in Abu Dhabi," said the former McLaren and Ferrari driver.

Berger also insists that Rosberg would be a deserving champion, despite not being as quick a driver as Hamilton.

"He really does not have the basic speed that Hamilton has," Berger admits.

"But Nico has other sides. He is a disciplined driver who works very well with the engineers and with diligence and ambition. And in the end, only the result counts. They are always the sum of the abilities you have," he said.