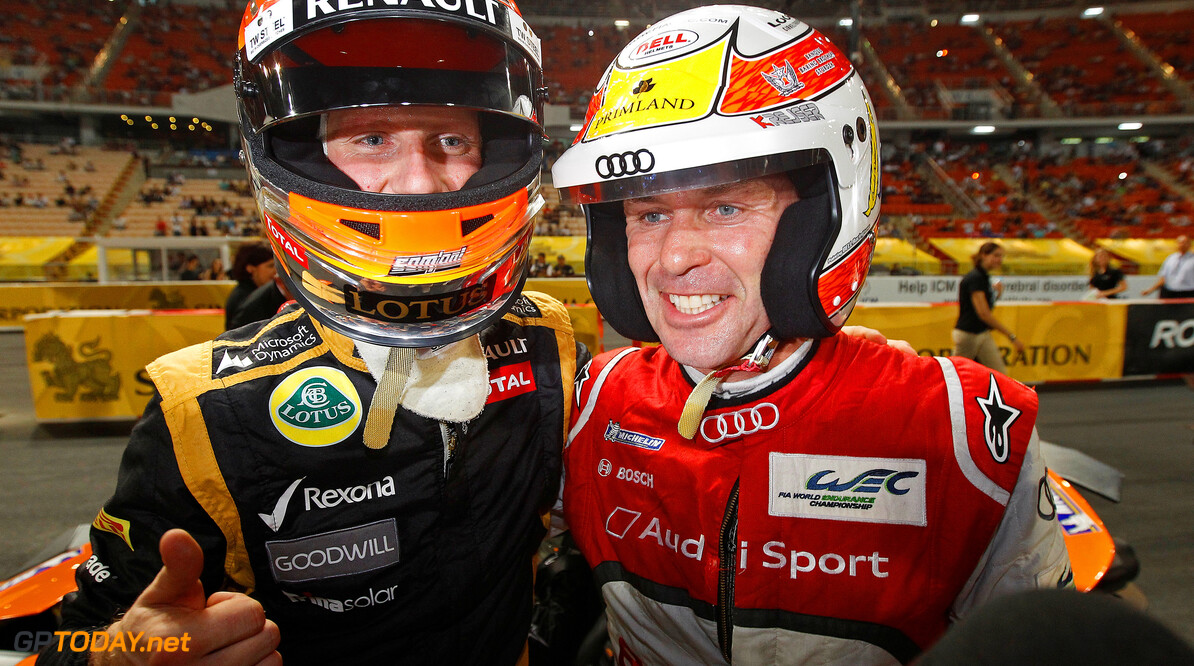 Tom Kristensen will serve as the driver steward on the stewarding panel at the season-ending Abu Dhabi Grand Prix this weekend.

The Dane is no stranger to the role, having served in the position a number of times, including at this year's Italian Grand Prix.

Kristensen never actually raced in Formula One during a career that lasted over two decades.

He did however test for Minardi, Tyrrell, and Jaguar, and helped Michelin prepare for their return to F1 prior to the 2001 season.

He was crowned FIA World Endurance champion in 2013 and retired a year later, ending an impressive driving career that saw him win the Le Mans 24 Hours a record nine times.

Despite retiring from driving, as well as his occasional stewarding roles and job as an Audi Ambassador, Kristensen still competes at the annual Goodwood Revival and Race Of Champions.