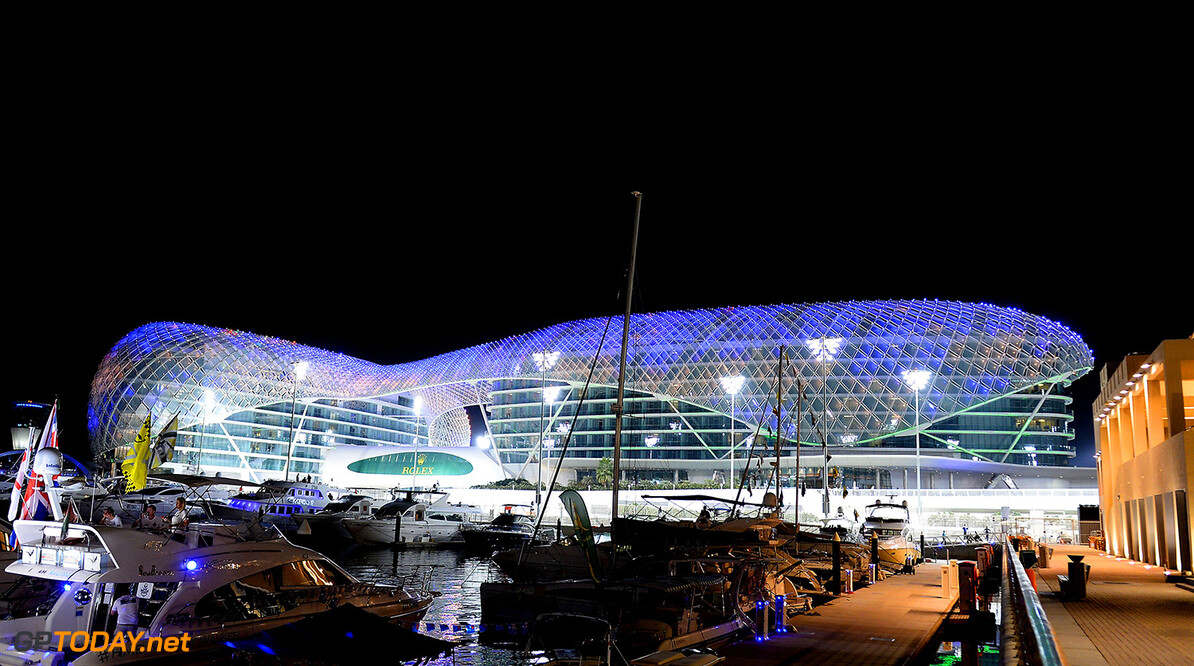 The circuit not only plays host to the tense Formula One title decider this weekend, but the GP2 and GP3 championships will be decided at the facility.

"Our objective is to ensure our fans around the world get the absolute maximum from their race weekend. That means we are dedicating huge resources to our social media channels to provide everything a visitor to Yas Marina Circuit or a viewer at home would need, whether that be multimedia race build-up, discussion boards, interactive maps, information on off-track entertainment and activities, and much more." Nick McElwee, sales & marketing director at Yas Marina Circuit, told The Gulf Today.

"It’s real a privilege to engage in social media interactions with our knowledgeable fans. We have already seen a jump in engagement following the outcome of the Brazilian Grand Prix and are fully expecting the title-deciding battle between Lewis and Nico to make Grand Prix weekend at Yas Marina Circuit the region’s most influential sporting event."