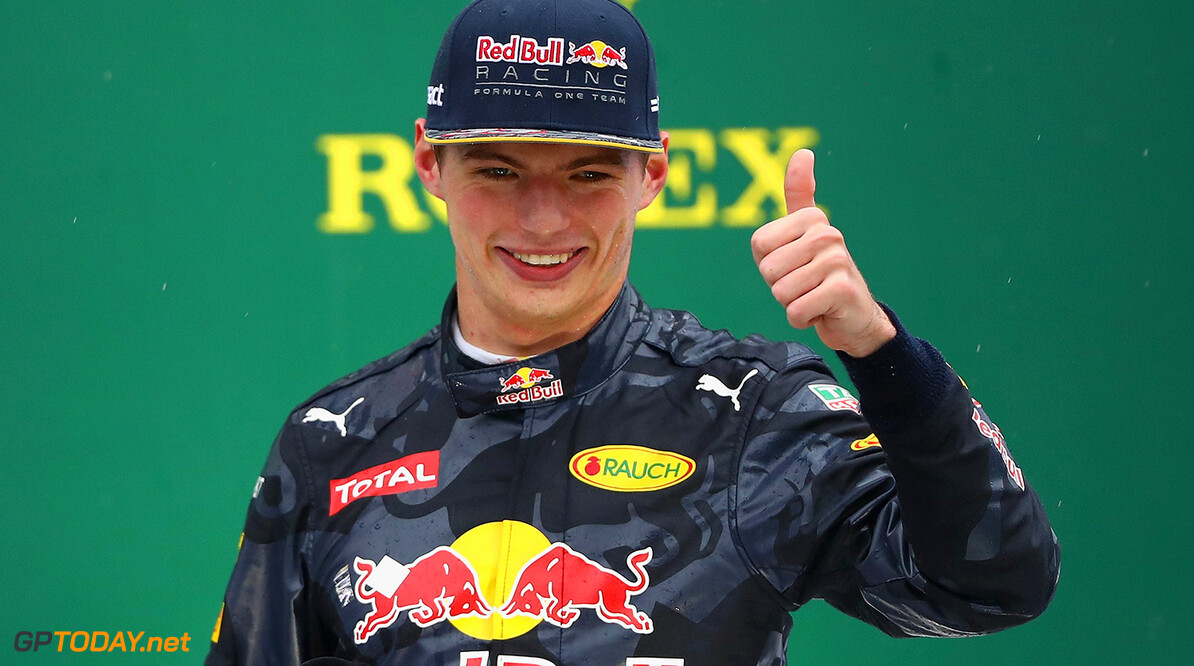 Niki Lauda: "Max Verstappen is one of the best drivers I've ever seen"

Max Verstappen has the potential to be the best driver in the history of Formula One according to Niki Lauda, but he needs to be "careful".

Speaking to Diario de Ibiza newspaper the three-time champion commented on the young Dutchman, but also said that his driving couldn't be compared to that from the 1970s.

"No," the Mercedes team chairman insisted when asked about a comparison.

"(James) Hunt and all the drivers then knew that we were close to the spectators and the trees, so while we could drive very close to each other, we could not touch. We respected each other.

"What happens now is that the drivers do not think about the danger," Lauda said.

"Max Verstappen is one of the best drivers I've ever seen in Formula One, this young guy is amazing, but he must also be careful because he is having too many accidents and too many touches, and he always says it's not his fault.

"That is wrong and it's not true, so he has to think a little more because if he succeeds, he can be the best of all time," he added.

Other observers agree that only time will tell just how great Verstappen is.
"He is exuberant and reminiscent of the great talents of the past," Mercedes engineering chief Aldo Costa told Corriere della Sera newspaper.

"But I want to see him handle the pressure of a championship, because at the moment he races with complete freedom."