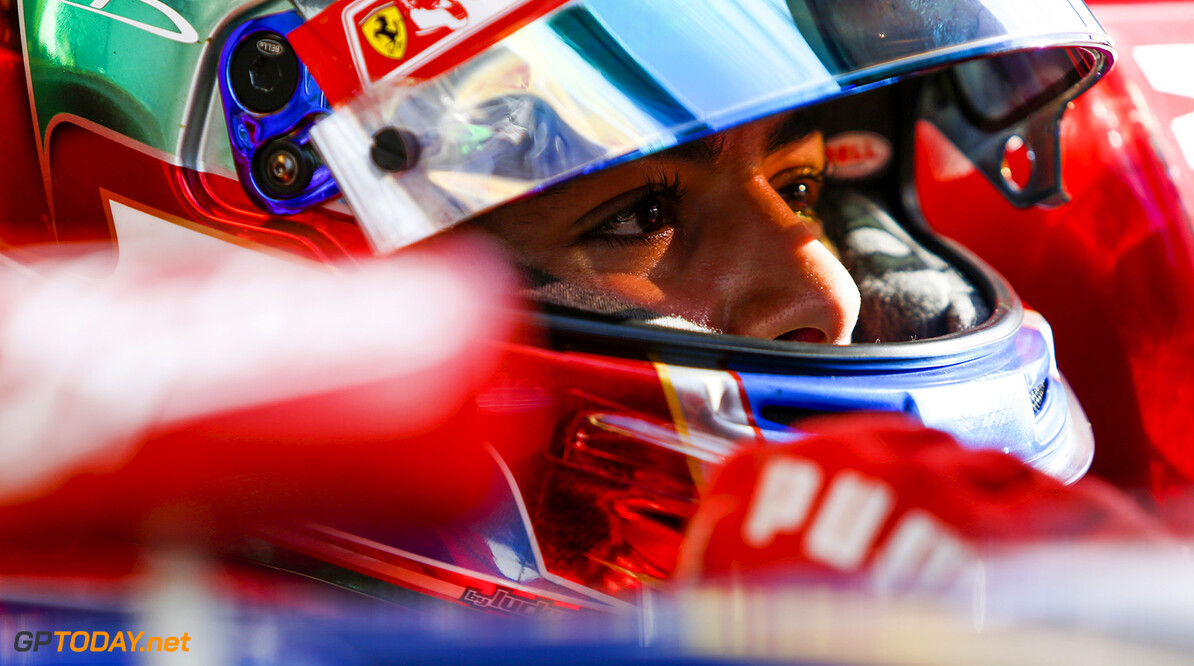 Antonio Fuoco in action for Pirelli and Ferrari in Abu Dhabi

Pirelli's testing of their 2017 tyres is continuing this week.

Prior to the season-ending Abu Dhabi Grand Prix, Ferrari are in action, with Ferrari Driver Academy member Antonio Fuoco behind the wheel.

The Italian has been a part of the Italian team's driver development scheme since 2012, and had his first official F1 test in Austria last year.