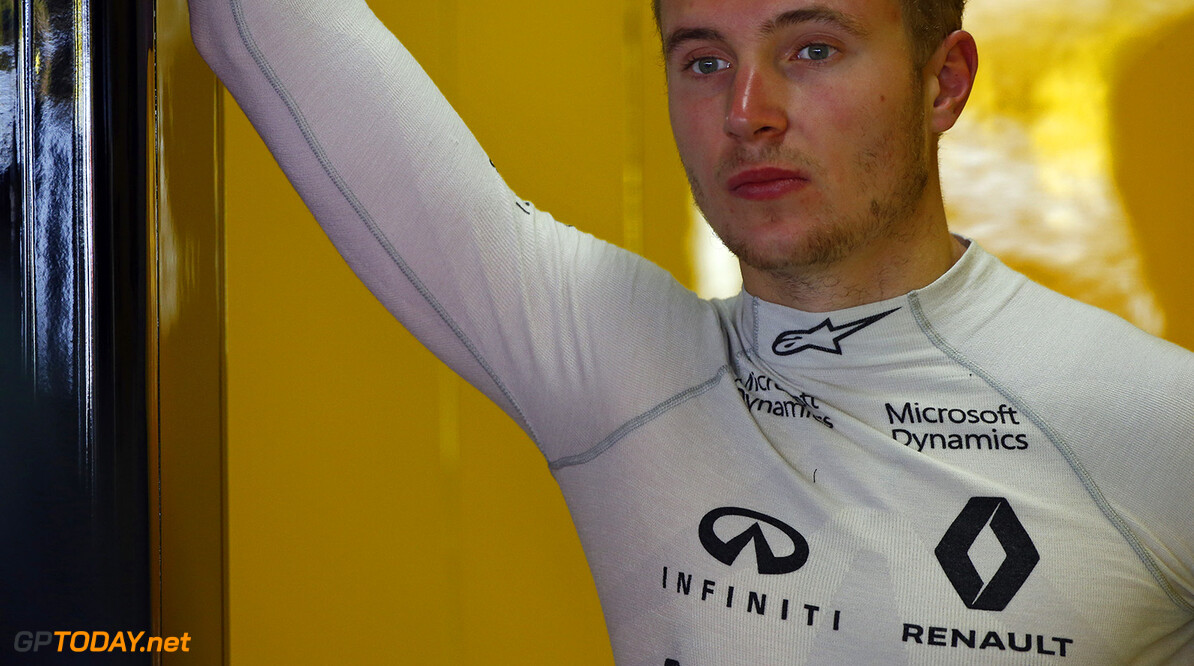 Team boss Frederic Vasseur has flagged the Russian, who is a part of the French manufacturer's young driver programme as well as the hugely successful SMP Racing scheme to help Russian drivers, as someone who could assist with car development in the future.

"I would like to continue to develop the cooperation with Sergey," Vasseur is quoted by Russia's Sportbox. "We need to find options to allow him to spend more time in the car."

"Next season we will have the same test system for young drivers but we need a driver with some experience to help with the car's development. I think Sergey is a suitable candidate," added Vasseur. "Next season will be very difficult for the team and we need not only the two main drivers but also a strong third."

It is unclear whether Sirotkin will continue in GP2 in 2017, he has been a front runner in the junior category all season.

He was previously tapped up to enter Formula One with Sauber as part of an investment deal with the team, a deal that ultimately fell through.