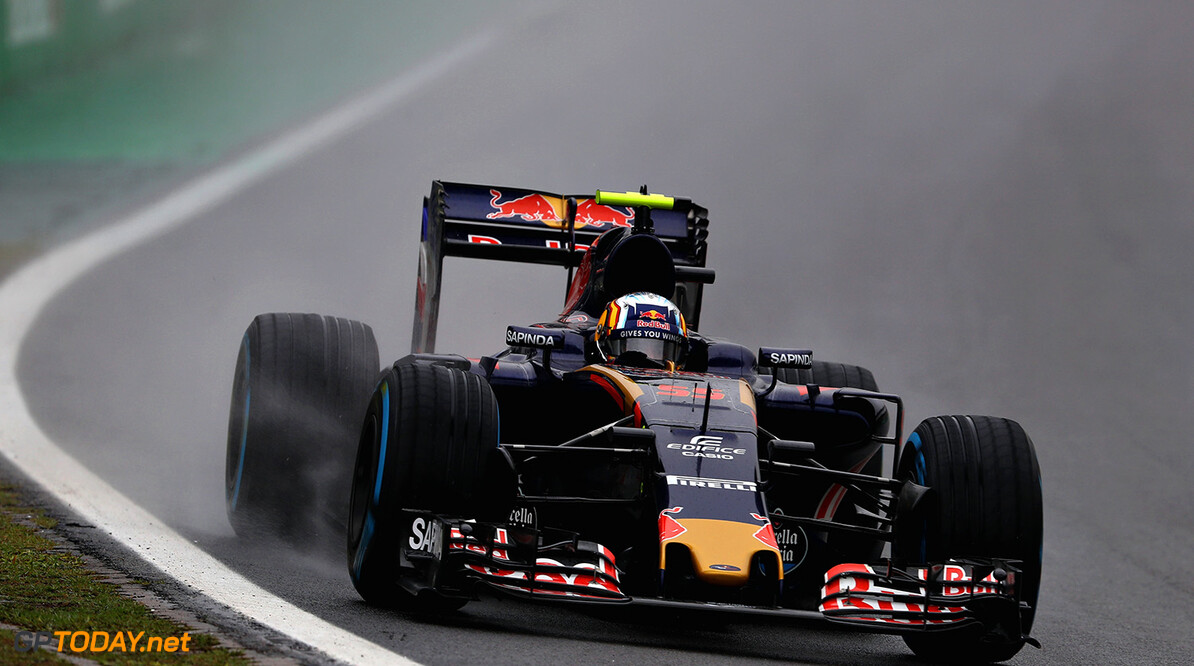 Carlos Sainz has hit out at the number of laps spent behind the safety car in the Brazilian Grand Prix.

The race began behind the safety car, and spent two more periods after red flags behind the AMG GT.

"In the end we should race or not -- many laps behind the safety car was the worst thing," said the Spaniard.

Despite that, Sainz feels the conditions in Brazil weren't ideal for racing.

"I understand the decisions of race control," he told Spain's El Mundo Deportivo, "because there really was a lot of aquaplaning.

"From home it's very easy to see 'Why are they not racing!' But it was really tough. Kimi Raikkonen spun 10 metres in front of me at 300 kilometres per hour - can you imagine what a crash that could have been?"