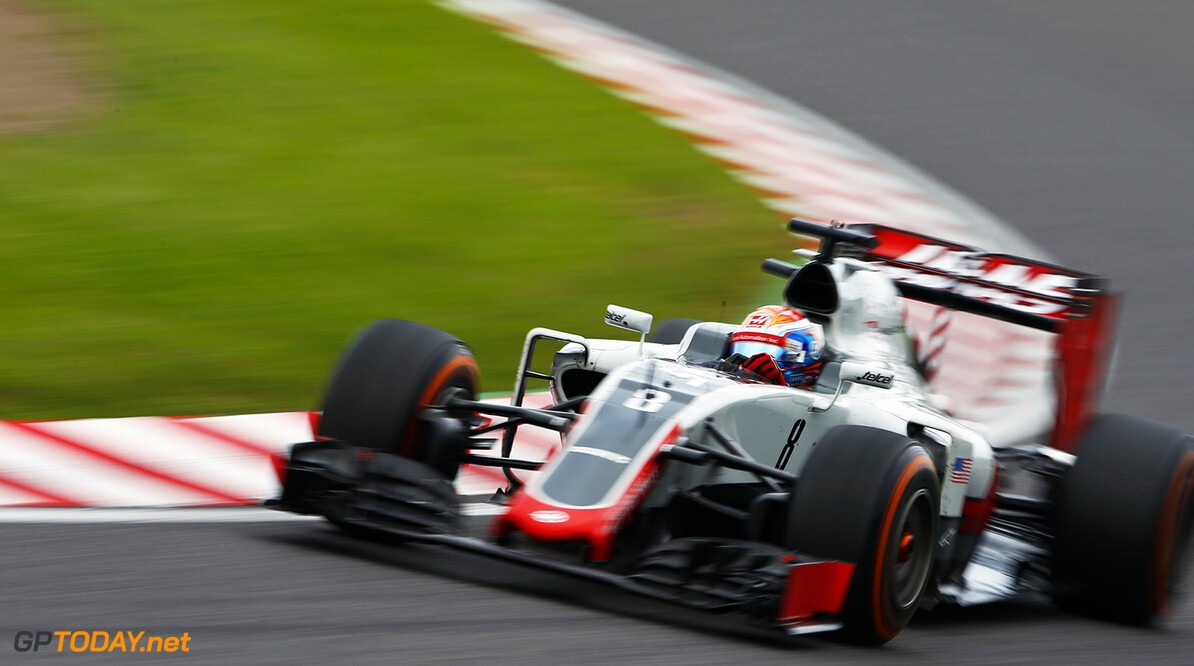 Romain Grosjean out of the Brazilian Grand Prix before the start

Romain Grosjean will not start the Brazilian Grand Prix, after crashing before the race start.

The Haas driver was making his way to the grid when he lost control on the final corner of the circuit, spinning and hitting the wall.

The unusual incident destroyed the front left suspension of his car.

He was due to start the race from seventh on the grid.

.@RGrosjean has gone off at Turn 14 on his formation lap. He's out of the car. #BrazilGP